Friday I ate my planned meals all day.

Breakfast was the picture here with the egg muffins and brown rice.
Morning snack I had cottage cheese with some Cuties. 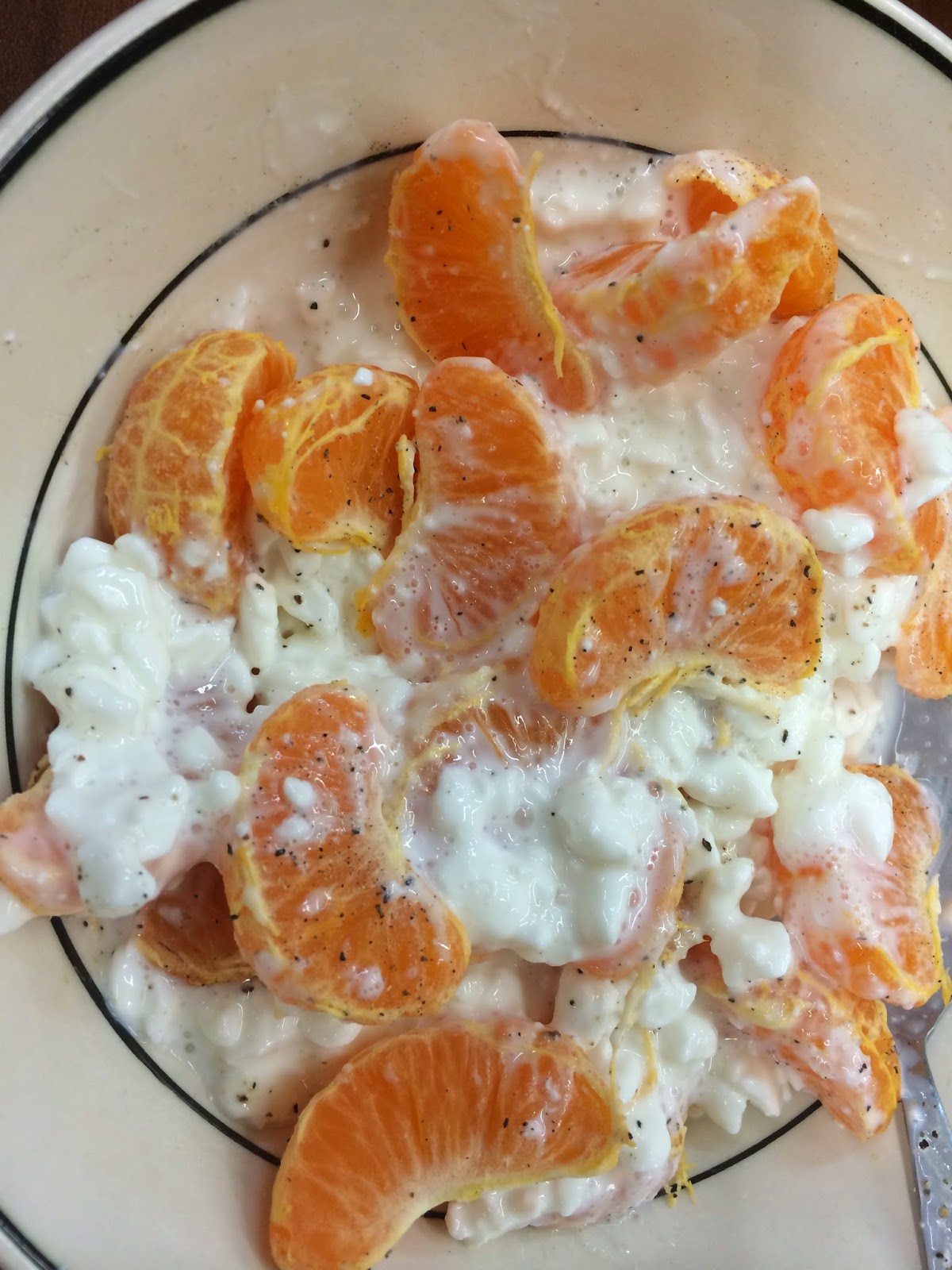 Lunch was left over chicken breast, rice and broccoli. I had to add in some mayo since the chicken was so dry. Blah.

After work I had turkey muffins and broccoli (and ketchup lol)

On the way home I went to Costco and bought some tickets to Santa Cruz since that was where we were going on Saturday. Someone told me they had the wristband tickets there for cheaper and they did!

When I got home I finished wedding the vegetable garden and planted a bunch of my seedlings. If everything actually doesn't die off it's going to be over full but oh well!  I didn't end up getting more soil because I just don't have time to wait for that. My little seedlings were going to croak if I didn't get them planted.

For dinner I cut up some more of the little turkey muffins I made and made a little stir fry with them and some zucchini, onion and salsa. SO much better. If I have time in the morning I'm going to make those for lunch. I don't think meal prepping should have to have such boring bland food. There is no way I can eat like that all the time! 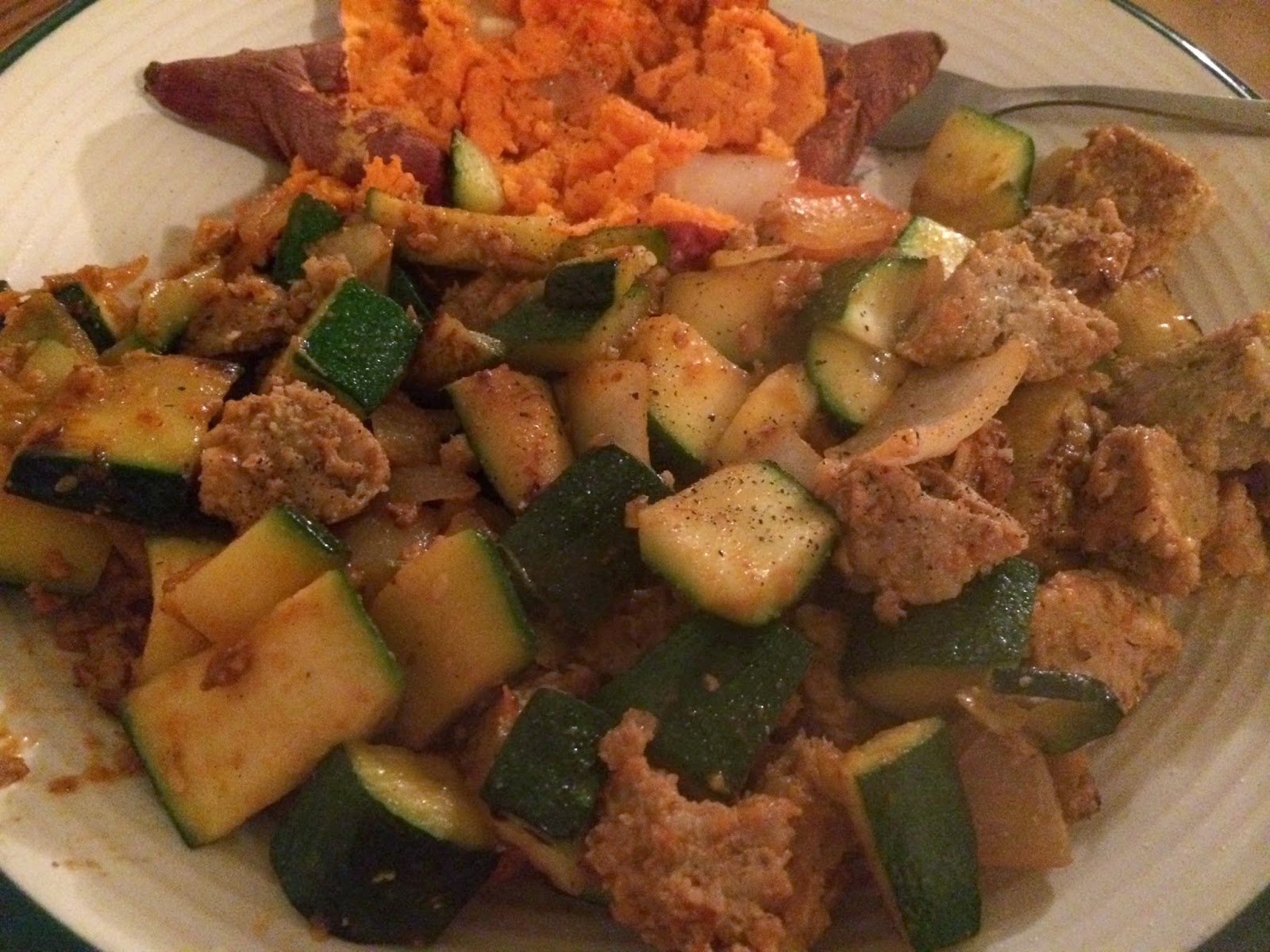 After dinner I went to the gym and did leg day. Another new outfit. The top worked well but the shorts waist band kept rolling down. So annoying! 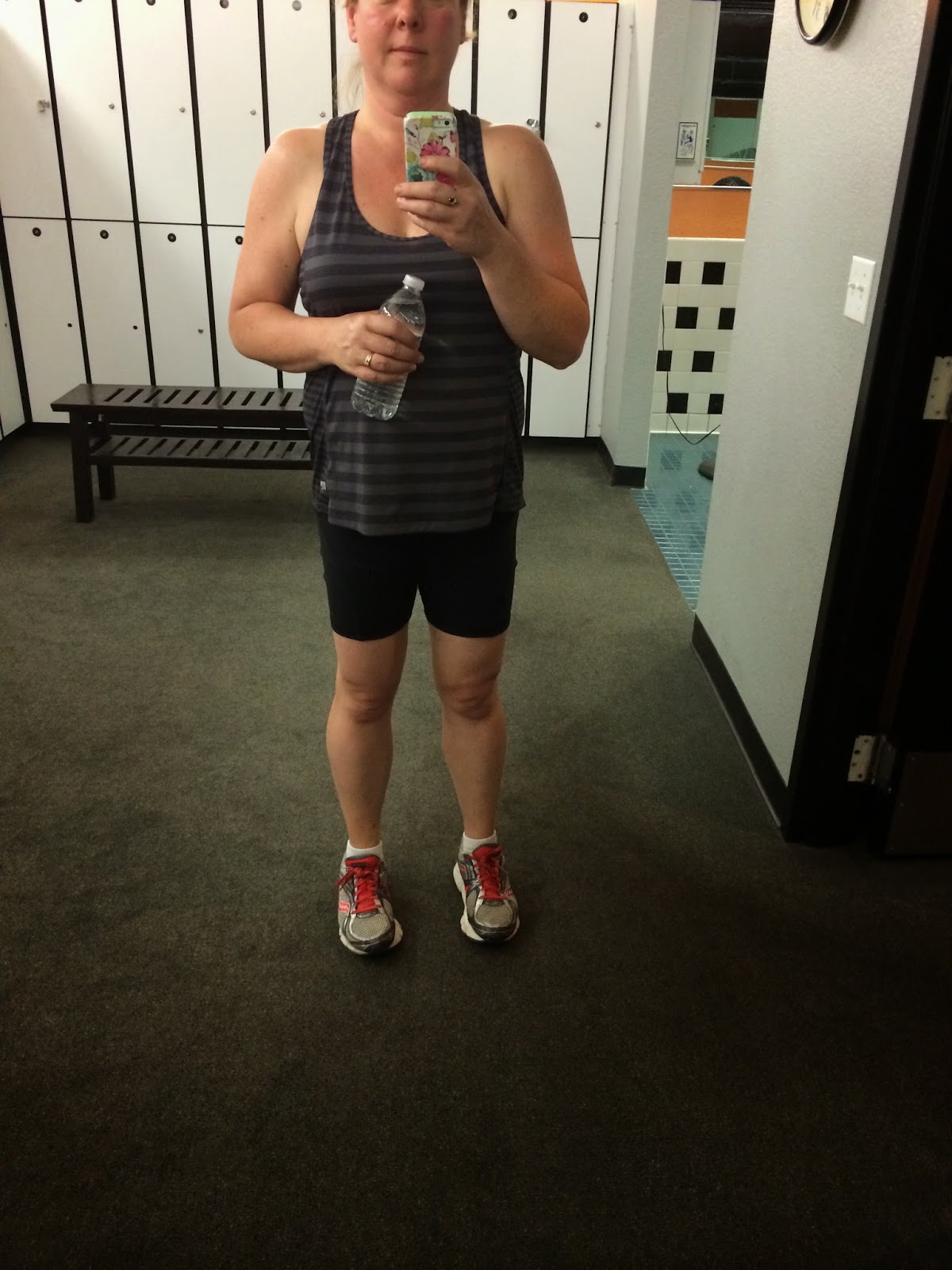 After the gym I had to run into the store to get some snacks for our trip in the morning. They had one checker working until it was my turn and then they opened up a second one. The cashier got mad at me because I wanted $100 cash back and didn't want a $100 bill and that was "all she had". I told her no since HELLO no one takes a $100 bill and she had to count out 10's for me. Poor thing. I totally ruined her night.

Got home and passed out about midnight.Pin It
Posted by Julie H at 8:00 PM