Last weekend there was a dinner down at the club house. Our club is turning 70 this year so they are having a bunch of little parties. It was also the weekend after Halloween so they had a "Worm and Eyeballs" dinner. My friend Traci that has moved out here really likes to go to the dinners and parties so I've actually been getting myself over there for them.

I thought they had some stuff for the kids to do so Trevor and I went down there early. Apparently we missed all the kid stuff. All my friends were sitting in the bar, which he couldn't do so we walked around outside a little bit. Look how pretty the lake was behind the club house. 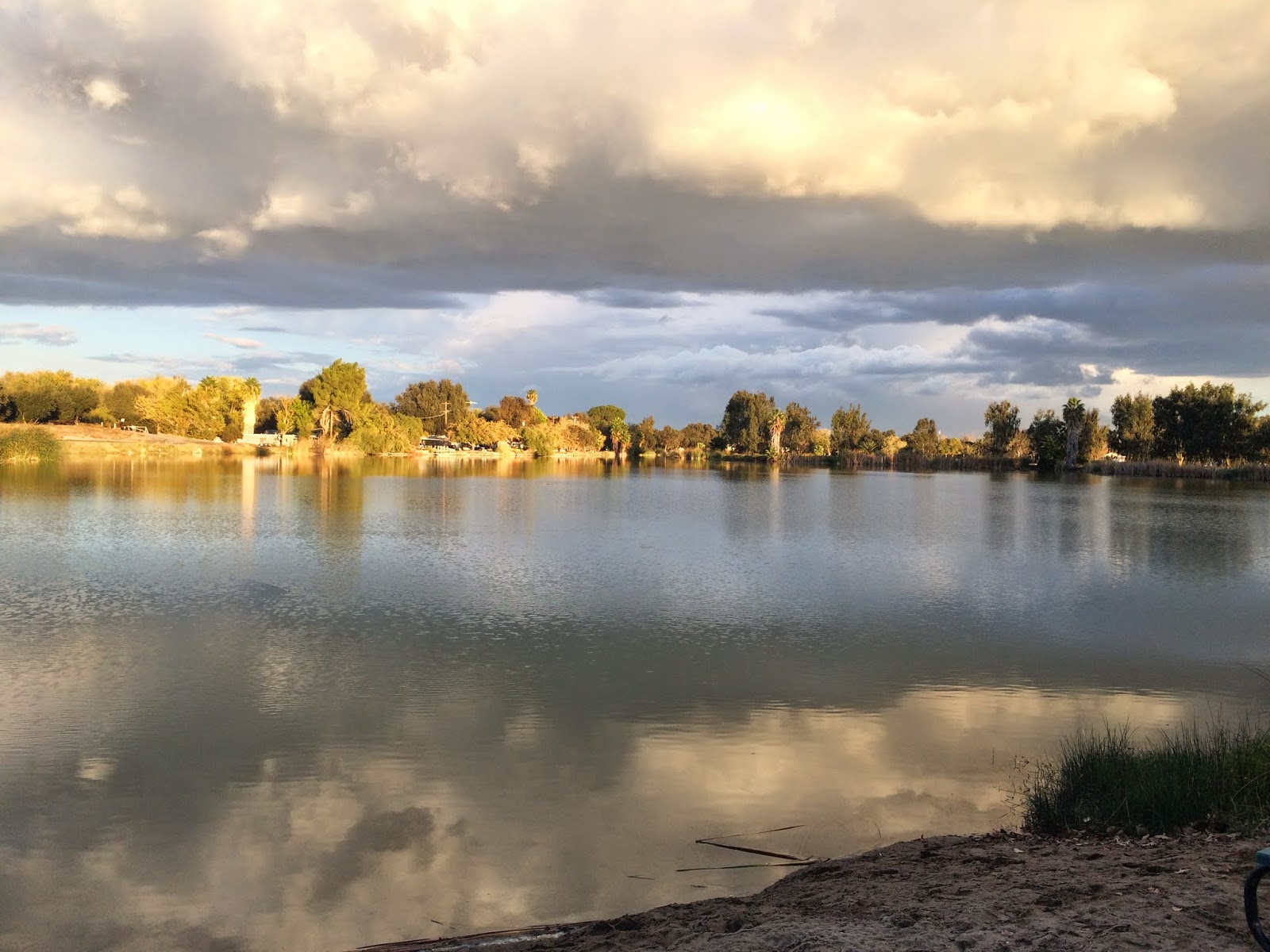 Eventually it was time to sit down. There was just enough room for us to sit with my book club buddies.  They did a good job decorating the tables. 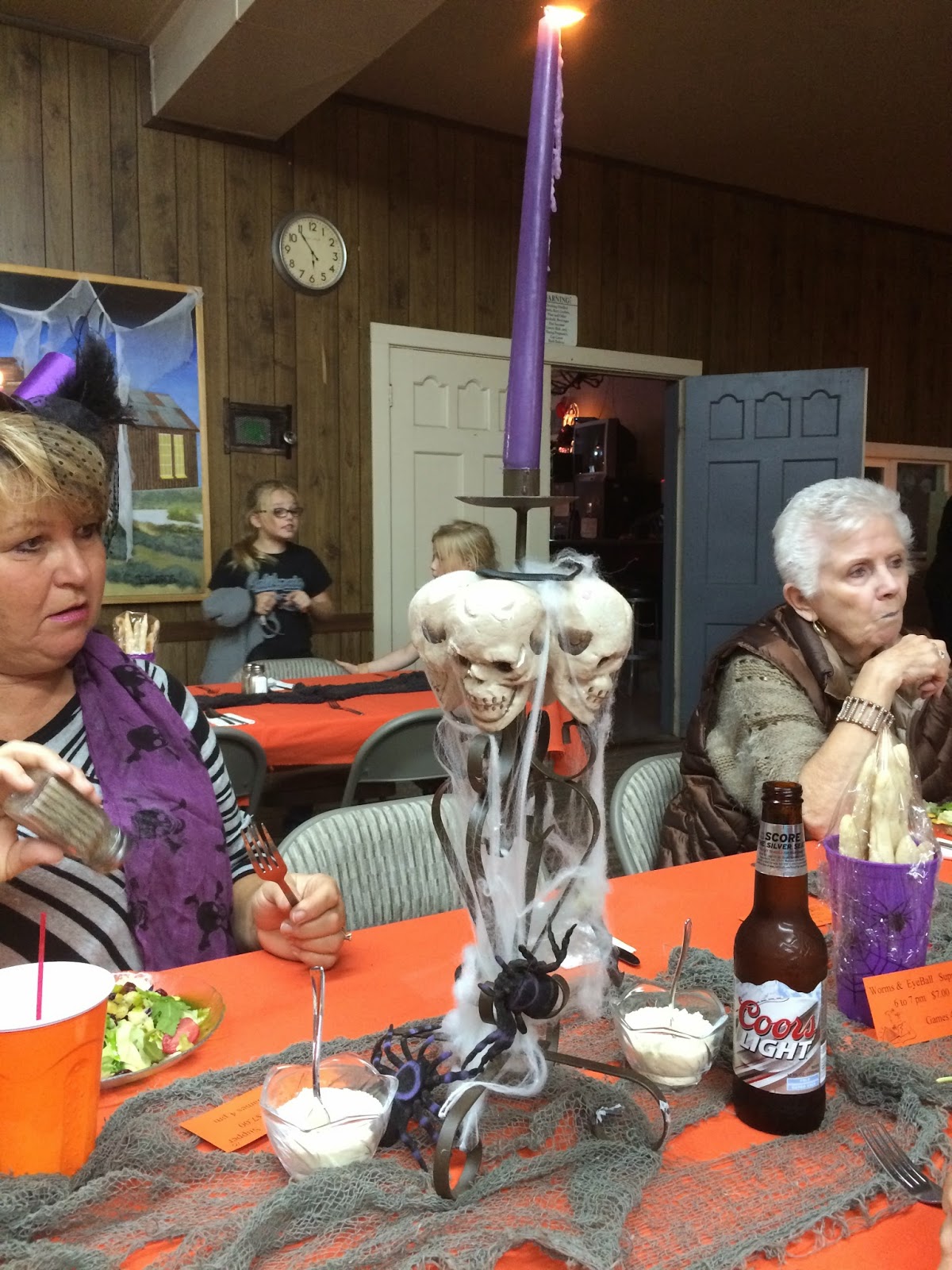 Scott made it just in time for dinner. He had went to work in San Jose that day to help out his old boss.

L-R we have Scott, Traci, Carol K, Carol T and then the other side of the table in the back is Bud Carol T's husband and Tom Traci's husband 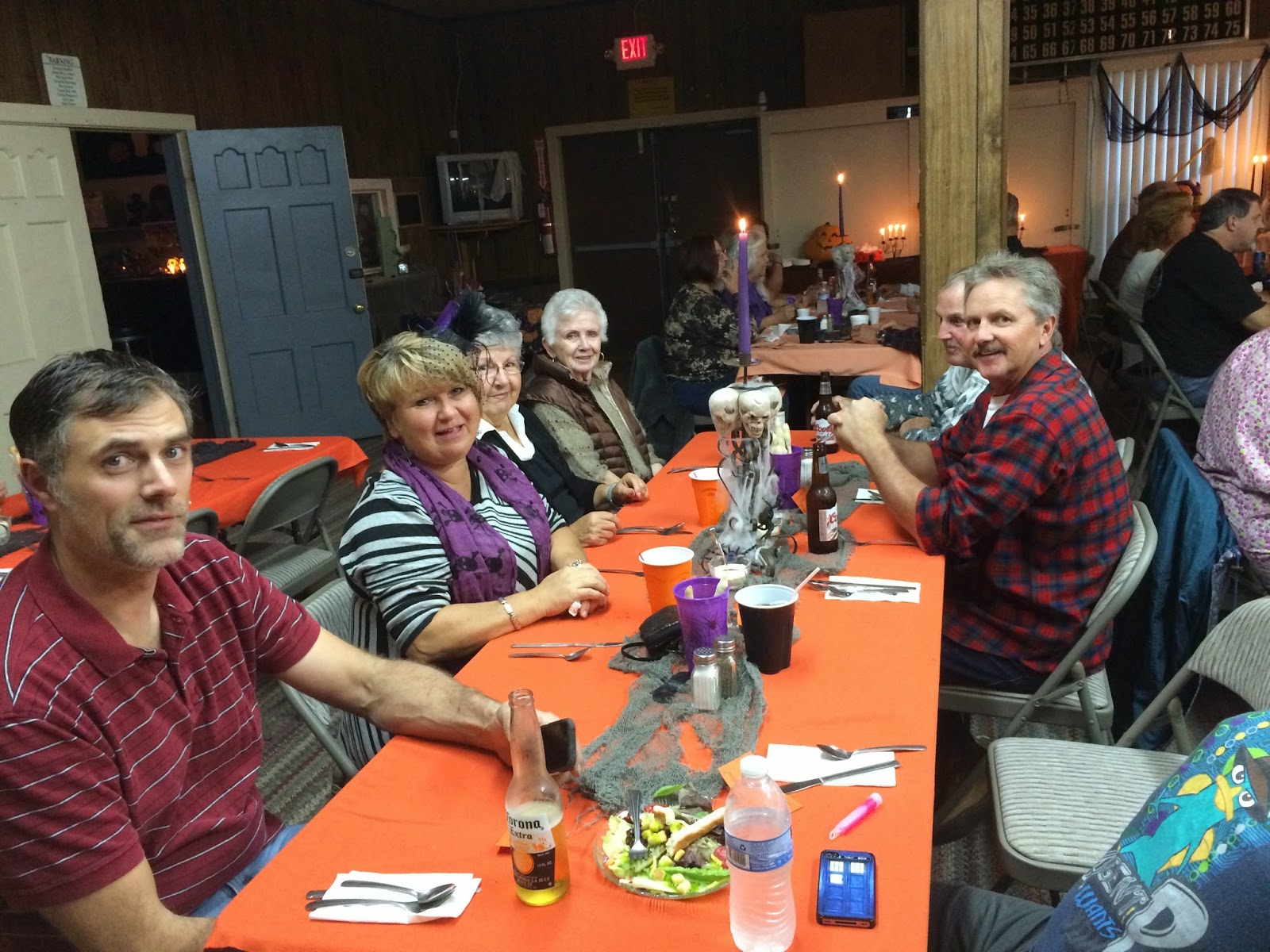 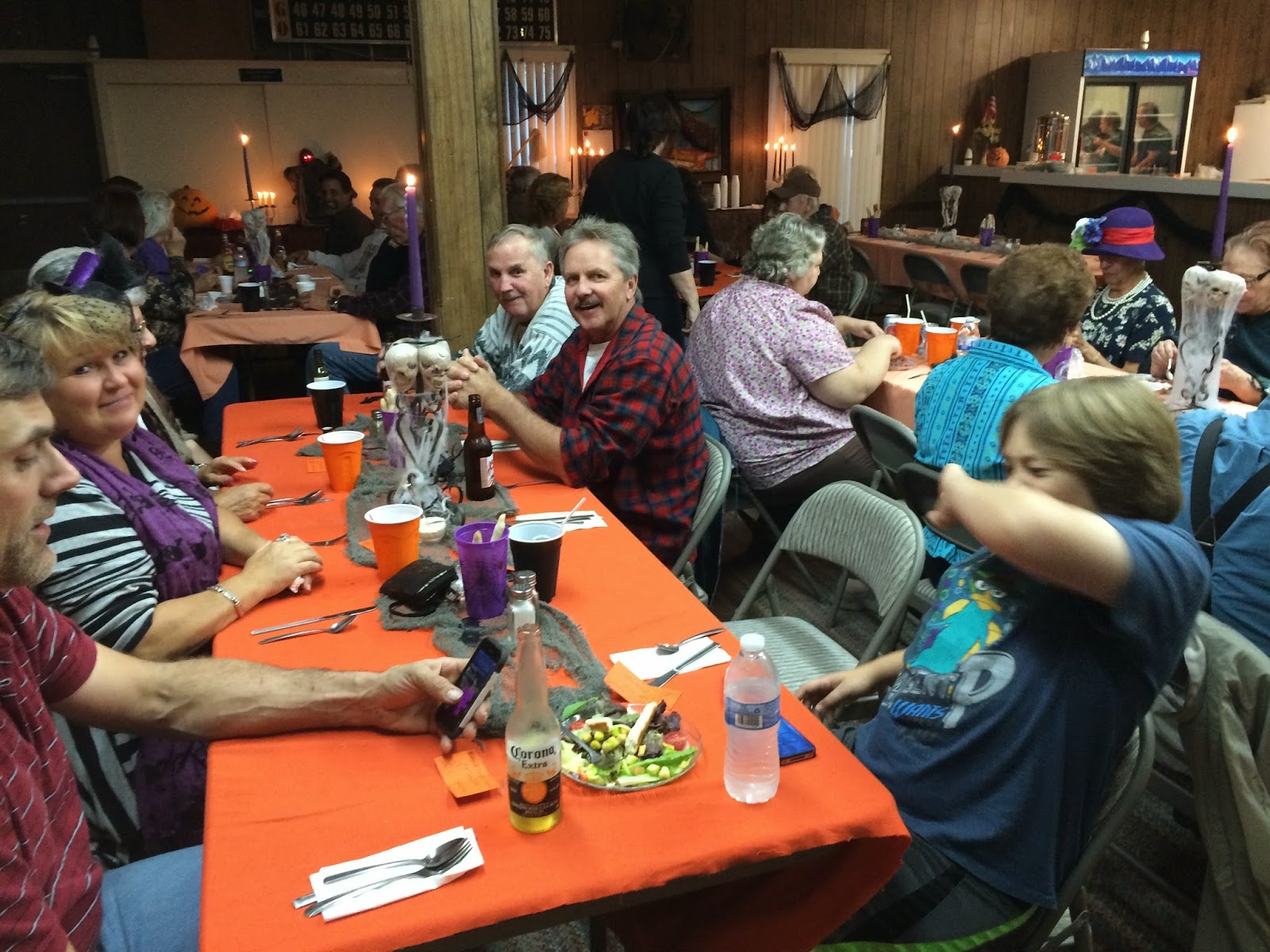 DINNER! Scott insisted that changing the color of the noodles makes it taste different lol. I'm not too sure on that but that was a lot of spaghetti. There were "finger" bread sticks on the table too. 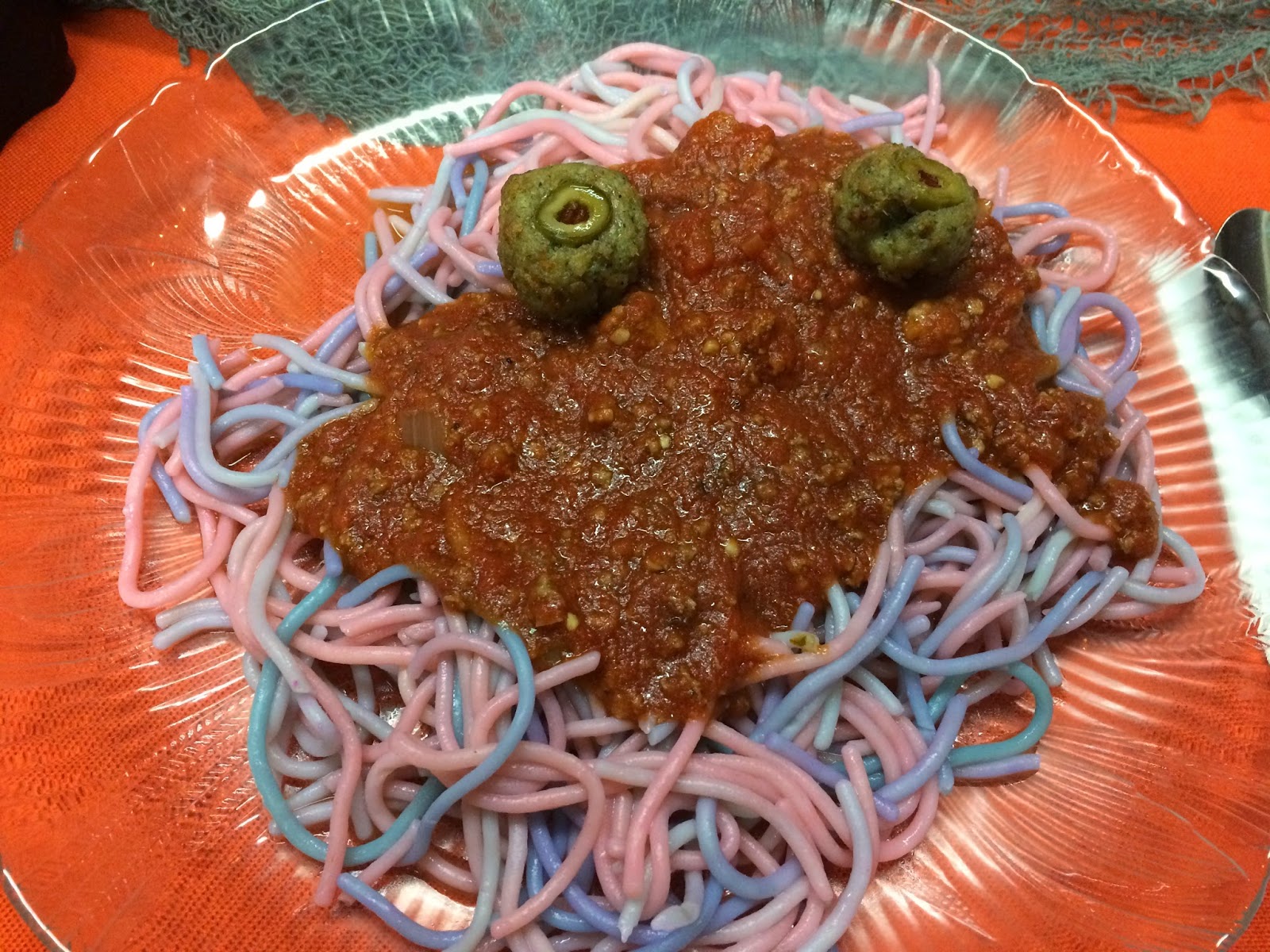 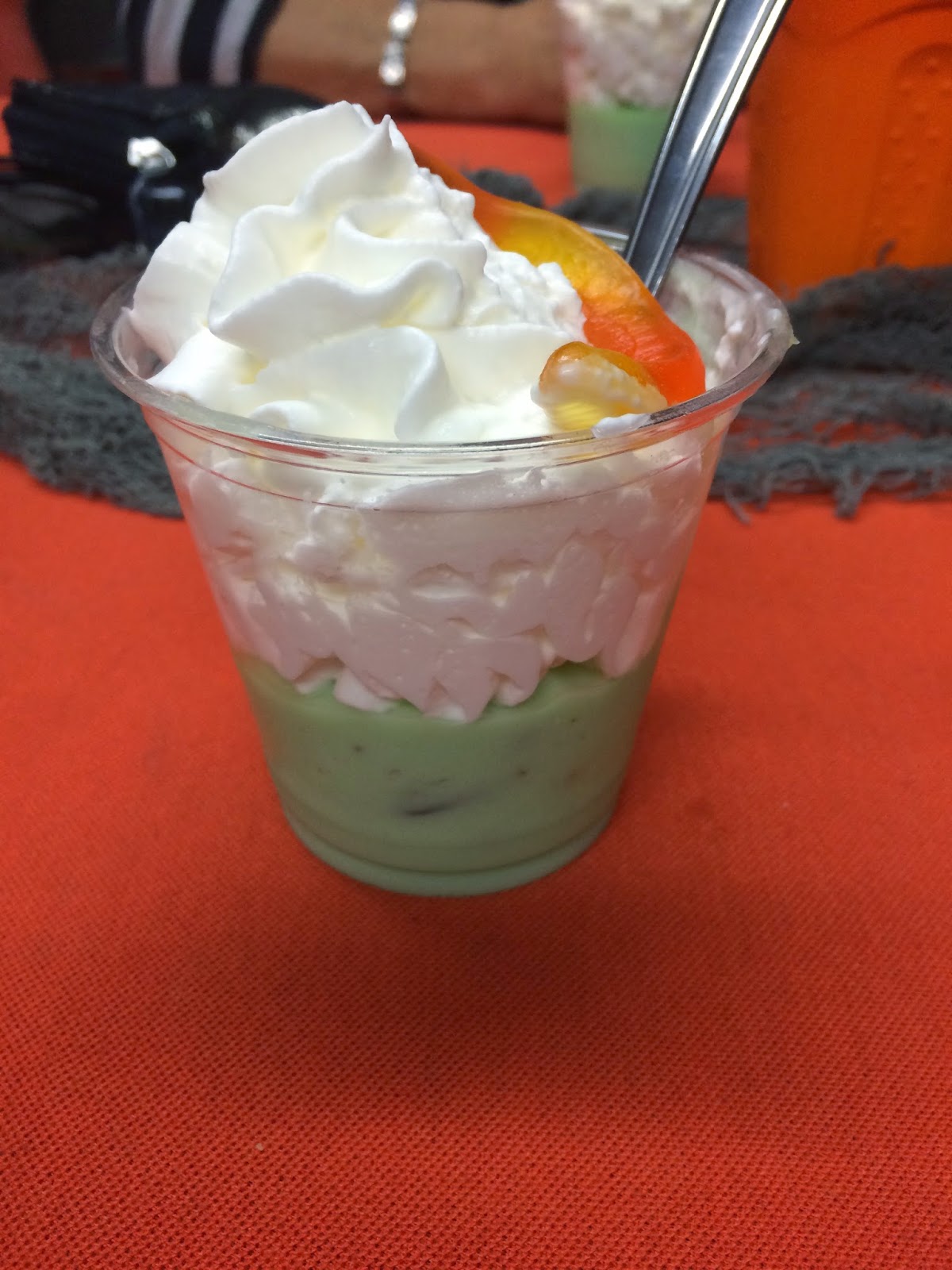 Our waitress, one of Melissa's friends. 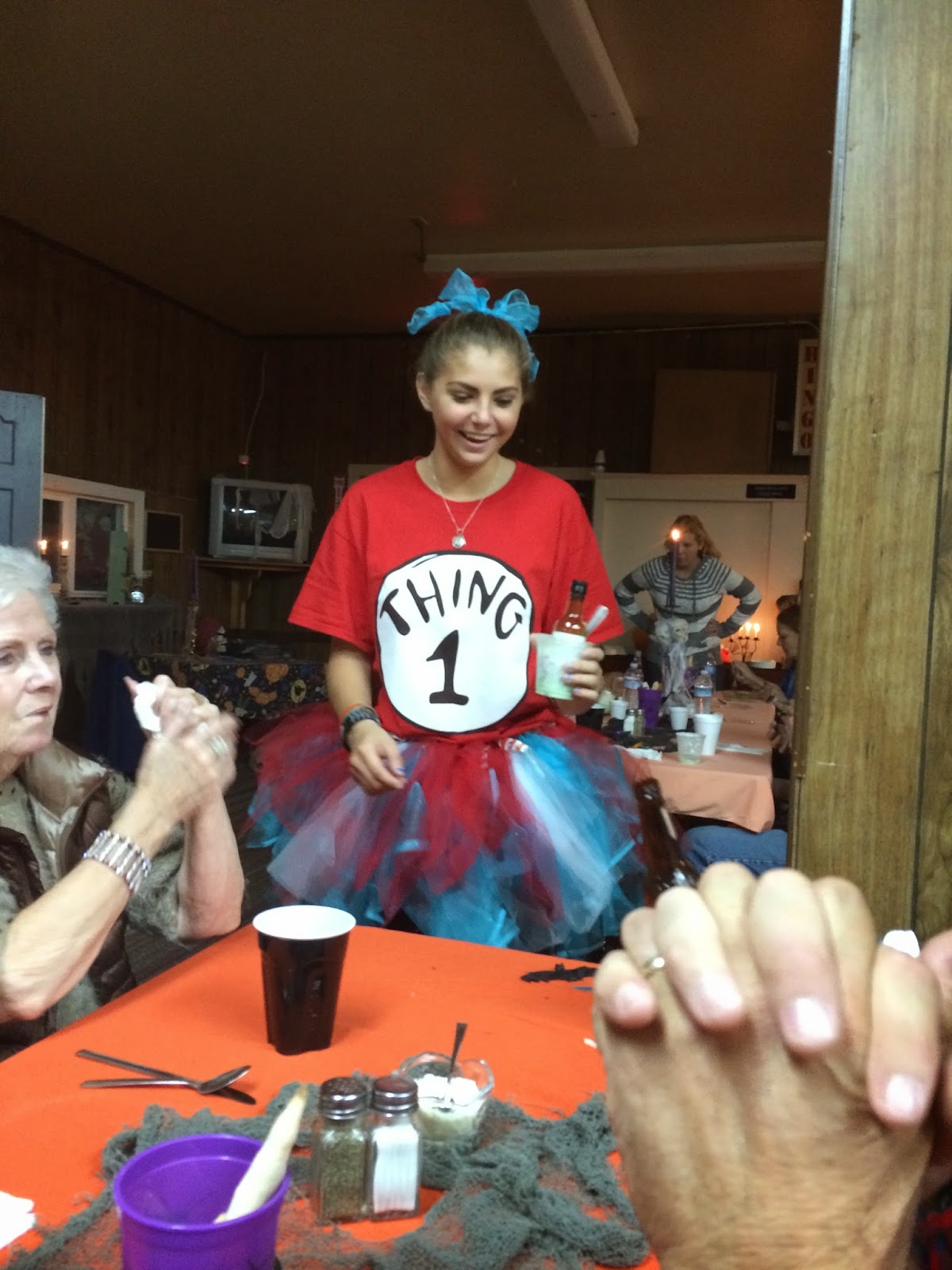 Her grandma did the cooking (along with some other ladies) 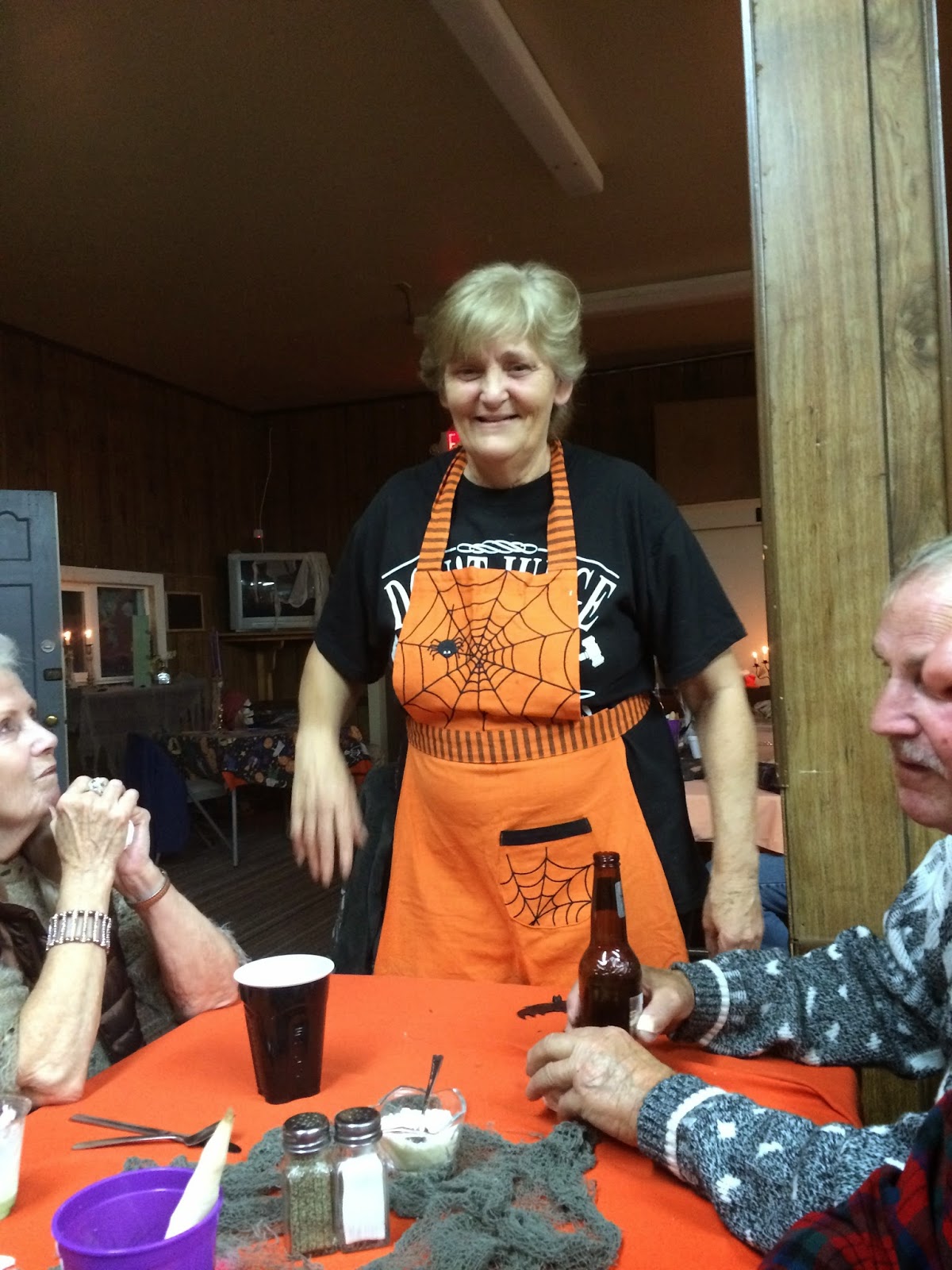 In the hall they had set up a table with old pictures. I found my house on an aerial one from 1948! I think the main part of my house was built then and then they added on the bedroom areas.

They had a DJ in the hall and a raffle for some fun stuff! There wasn't all that many people there so there wasn't much dancing. I didn't dance because there was someone I don't like out there and I didn't want to dance with her (everyone was kind of all dancing together). 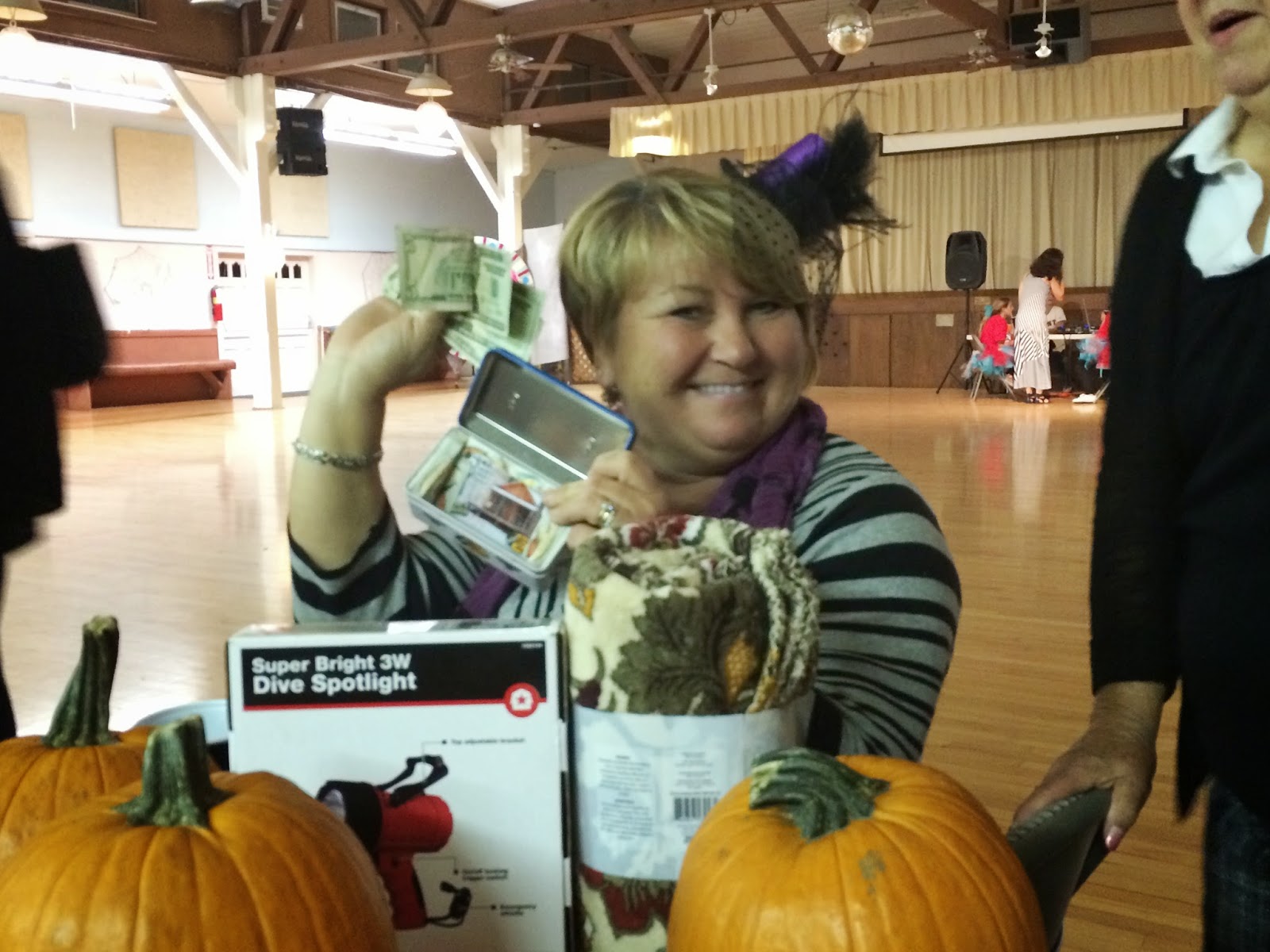 Scott had taken Trevor home after dinner because he was bored so we went in the bar afterwards and hugn out a bit. Fun little night!
Pin It
Posted by Julie H at 6:00 AM

The pink spaghetti didn't look appetizing though. But the night looked like fun.