I had an event on Saturday that was supposed to be outside but at the last minute they changed it to inside (due to rain). So we went from being on a busy street to inside where no one knew we were there. Such a long slow day. I made just enough to cover my booth fee, raffle donation and lunch.  I actually packed up an hour early because I couldn't believe they didn't just tell everyone to leave. Sitting in my booth for over an hour with no customers is a total waste of time.

I kind of think that if an event fails to bring in foot traffic they should give you a partial refund. Why am I am paying $50 for you to just allow me to be there if you aren't doing your part to advertise.

I had my "outside" table cloths since we were supposed to be outside. I have holes in them for tying down my displays when it's windy. 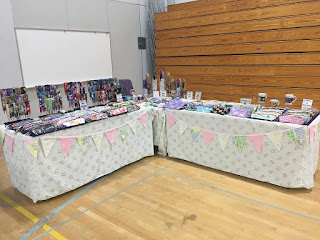 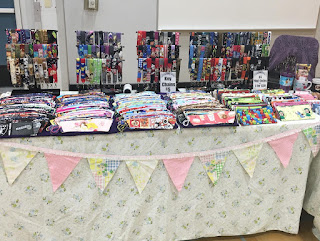 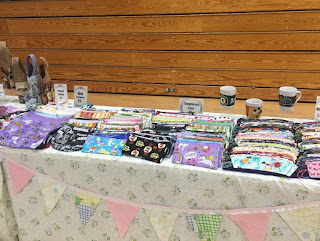 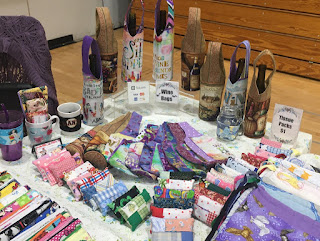 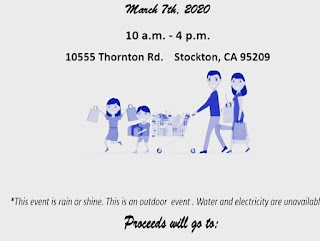 After I left I hit the 3 thrift stores in the area lol. I will have have to take a picture of my hauls. That's way more fun that just sitting there waiting for someone to buy my stuff. My next three events are at a very busy outlet center. Hopefully the virus hysteria will calm down by then but we'll see.  The girl next to me at work has been coughing ALL DAY. She's been coughing for weeks though, just like me and half of the other people at work. No one has had a really high fever though so I guess we're ok ;)

well that sucked for you. But that coughing hacking girl can't be good for business in todays environment.

@Peg, yeah for sure, I wish I could enclose my cubical!