So I've really been sucking at blogging lately. Nothing really exciting has happened here besides not ACTUALLY dying from the massive cold I had. I still have an occassional coughing fit but I'm feeling MUCH better now.

Scott has it now. But of course he doesn't have it HALF as bad as I do. Which I guess is a good thing even though I was kind of hoping he would get it and be TOTALLY miserable so I could make mac n cheese and eat it in front of him and not give him any. ALL while watching stupid shows while his FAVORITE show was on. Yeah but he's not that sick. Darn. :snicker:

Sheesh, if you didn't know me you'd think I was a real bitch. Then again if you do know me you probably think that too. ::double snicker:: 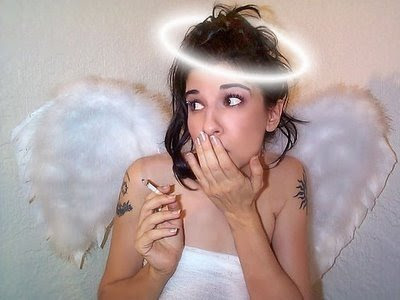 Excitement for the weekend. Saturday morning got up and went to yard sales. YES I was still kind of sick. YES I tried not to cough on anyone. I forgot to take some medicine before I left so I bought a little packet of DayQuil at Chevron. Along with a french vanilla cappucino and a bacon & egg biscuit. All for $4 something. Drugs, coffee AND food for the price of a Venti at Starbucks. Go me! Should have not got the sandwich thing though. One bite and ick. No thanks. I could go for some more of that coffee though. Ummmm yummmy. 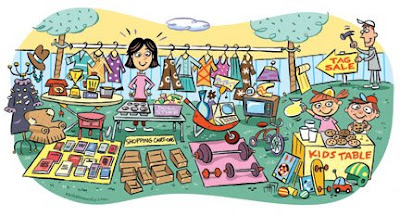 Scored lots of cute name brand clothes at the yard sales! So many yard sales I actually got tired of them before I stopped finding them. The whole back of my car was full!! Hopefully I can sell it all on eBay lol.

Speaking of eBay,go buy some of my stuff!! I don't want to go find a job, this is way more fun lol.

Today Scott, Trevor and I went and ran some errands and went to lunch at our fave Mexican place La Villa. Yes we forgave them for the Birthday Party Disaster. We like it that much! 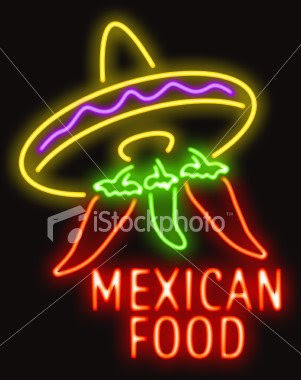 While we were there my cousin came in. This is my cousin that just got married but we didn't go. Mostly because well it was his 3rd time around and I kind of thought hey why not do something quiet?? Plus it was in April so we were super busy with Softball and me like, knowing I was going to get laid off and stuff. And really. I just didn't want to go. So there. 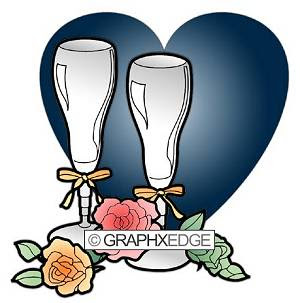 Anyhow, he stopped to visit for a bit. Was talking about my dad getting his finger smashed at work. No, didn't know, of course he wouldn't ever call ME and tell ME about it. I'm just his kid. (wow I'm really a whiner aren't I?). And then he was talking about how he MIGHT be a Grandpa. Because his daughter is PG but she might not keep the pregnancy because it wasn't planned and such. Yeah nice, he really told us that? If my kid was thinking of having an abortion I would so not be telling anyone. Especially while they are eating lunch at a restaurant. Sigh. Yep my family is a bunch of hicks lol. On the upside him and his wife just bought a house! 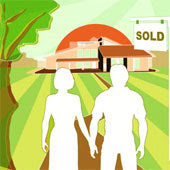 Didn't do much the rest of the day but play with my ebay stuff I'm working on listing and doing laundry and playing on the computer. Maybe something exciting will happen in my life so I'll have something cool to post.

OH yesterday I got a text from my soon to be EX sister in law. Opened it up and it said you've been flashed and had about 5 guys on it then it blinked and they were all naked. Just what I was expecting to see...Pin It
Posted by Julie H at 10:43 PM

Ha! I have NOTHING to blog about... so I didn't blog! It feels .... weird. Glad you managed to find something to waffle on about! lol

I found this site using [url=http://google.com]google.com[/url] And i want to thank you for your work. You have done really very good site. Great work, great site! Thank you!