A Tour of The Day

Today I slept in a bit, I got up around 8:30 (the poor dog just couldn't hold it any longer and got REALLY vocal!)

I made myself tackle the huge load of clean clothes that I have been neglecting to put away before I did anything else. Of course that lead to me washing even more clothes and having more to put away.

I took a tour of the yard and did a little weeding and watering. 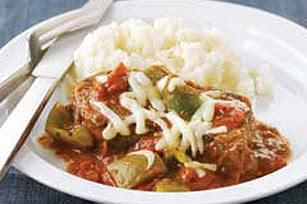 Finished up these bookmarks. 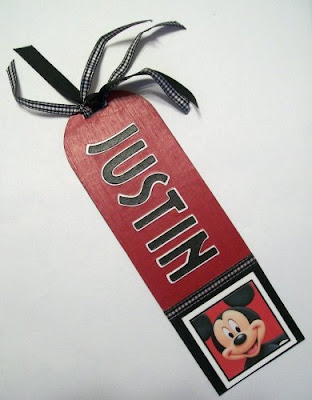 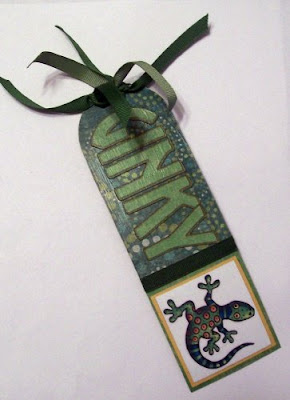 This one is in my store 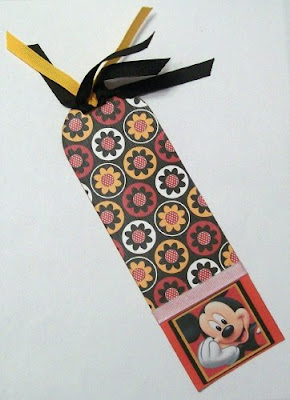 The next door neighbor boy came over. I kicked him out repeatedly but apparently he doesn't understand that YOU HAVE TO GO OUTSIDE, HERE'S YOUR SHOES, means to go out there and STAY OUT THERE. Not that he was bad, but he was annoying Trevor and then Trevor kept saying the boys name over and over and nagging him.

Eventually they both went outside and then went over to the boy's house and went swimming :)

Jessica and I ate the yummy dinner since we were the only ones here.

Then I was so bored so I decided to take the dog for a walk. 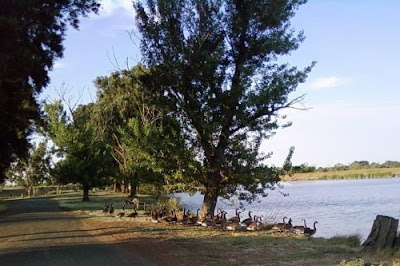 The geese see the dog and they are like "outta here!!" 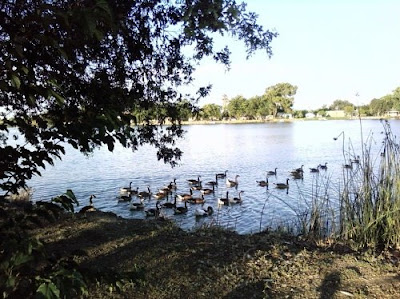 This is my favorite part of the walk around the lake. 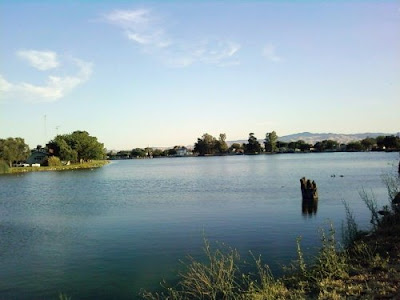 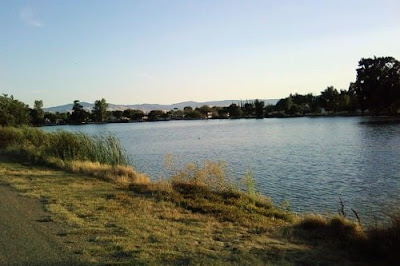 We went around two lakes (we have three) and my poor dog was EXHAUSTED. She hasn't walked that far in a long time. She's sacked out and snoring.

I saw a bunch of other things to take pictures of but was thinking people would get all freaked out if I was taking pictures of their houses and stuff. I need to get up more courage. Maybe next time!

Oh and unless you live in a cave, you've heard that Michael Jackson died today. I still remember when Thriller came out and he was ALL THAT and I got not one but TWO of his records for my birthday. I had posters of him on my wall and I remember my mom coming in and talking to me about being people that are in your own race or whatever. I was like SERIOUSLY? I don't want to marry the guy, I just like his music. But really, that was so 1950's like.

Anyhow, that always comes to mind when I think of him. Oh and my friend Trina and I watching the 2nd hand of the clock while Thriller played on the radio to see if it REALLY was as long as they said it was.

I pretty much lost interest in him when the whole "Bad" video came out and he was being all weird and beating on cars and such. I think that's when his freak really came out.

I'm kind of excited to see if his kids really have faces though, aren't you?Pin It
Posted by Julie H at 10:58 PM

Stopping in from SITS Isn't that amazing! I have never seen his kids before. I had posters smeared as well over over everything and still listen to some of his music.

My brother used to have a MJ jacket. He even took a school picture in it.

That is a nice little lake you have there!