A Little Bit of Random

Doing some catch up posting again! Some day maybe I'll get back on a regular schedule.

Things that are going on?

FOG. Almost every day. I hate fog. Fog sucks. I hate people that can't drive in the fog. I hate that people are stupid and don't turn on their headlights in the fog. 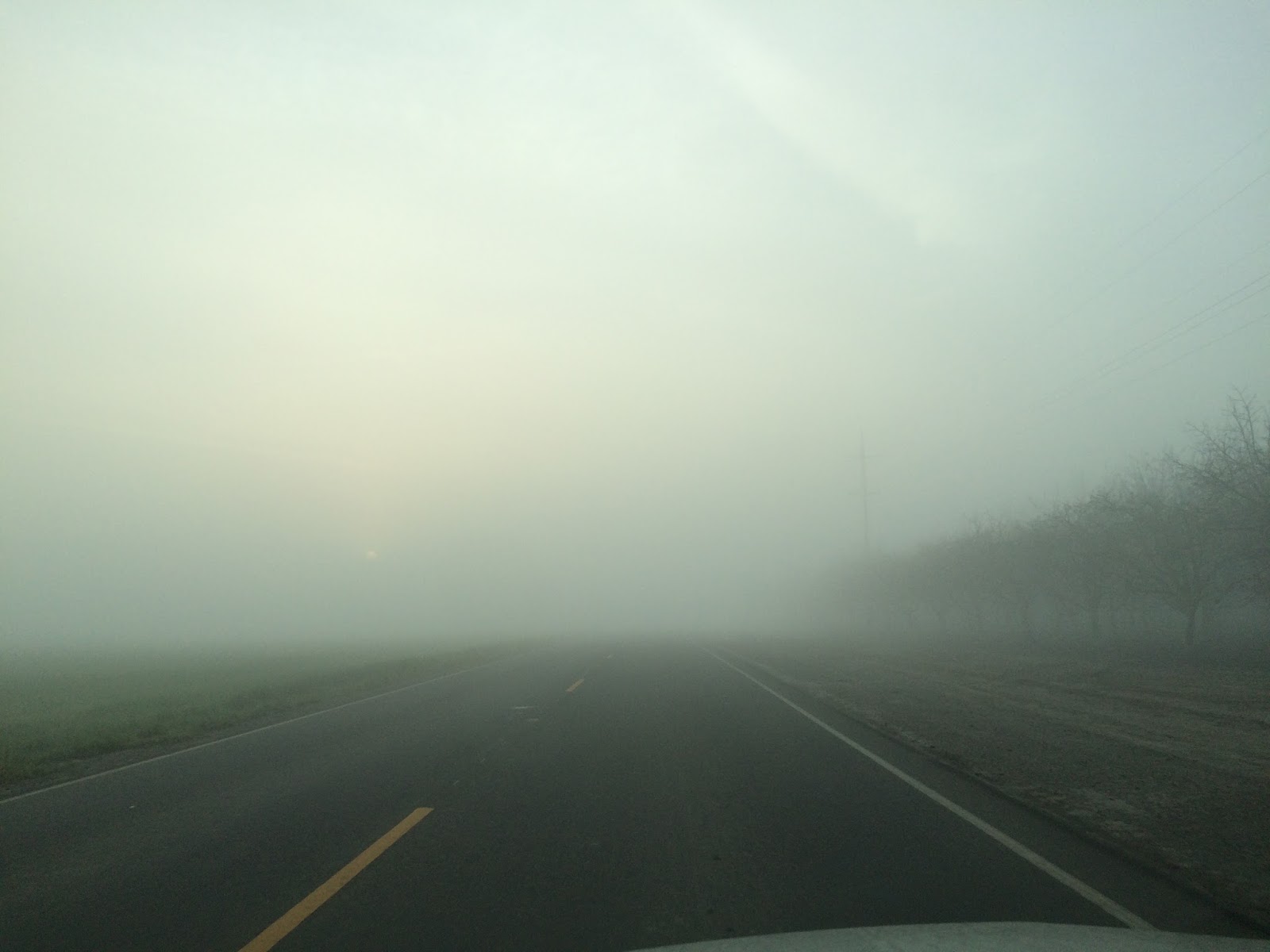 Along with the weather is ALMOND BLOSSOMS!! When it's not really freaking foggy you can actually enjoy the beautiful almond blossoms. I love when they all start falling and the trees are full but they are on the ground too. It's like it's snowing petals. 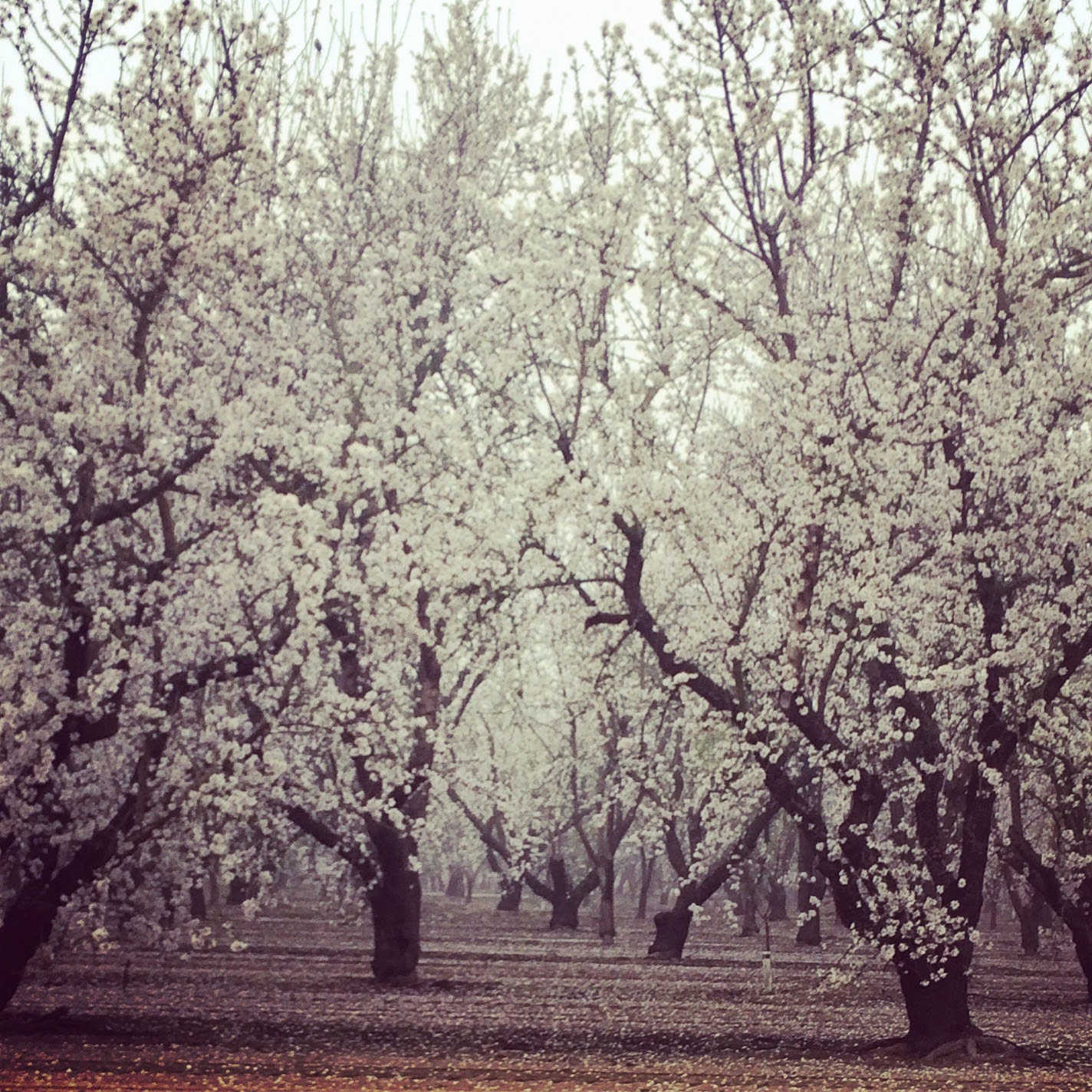 Work, work, work. We had a meeting and this was one of the hand outs for our "flow chart" of sorts. Don't mind my doodling. 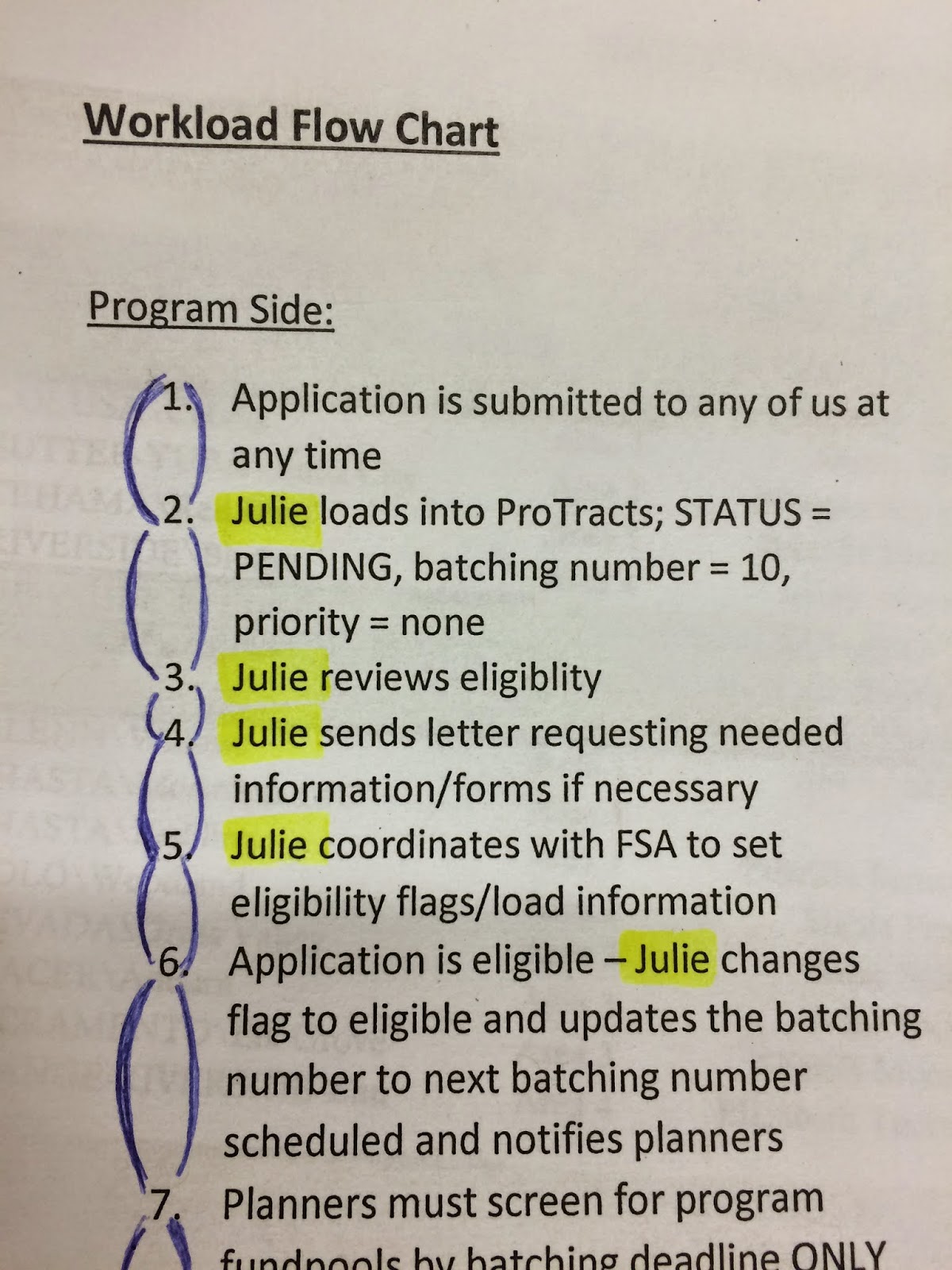 Yeah, that kind of explains why I'm not on here much lately too. By the time I get home I'm like eh, don't really want to go sit on the computer lol.

On the work thing, I put in an application to work for the other department at work. One finally came up that I qualify for. I'm pretty sure they are going to hire one of the interns they have working in that department already instead of me but at least I gave it a shot. We'll see if I even get an interview. I love what I do now but I'm a "temporary" employee (for 8 1/2 years now) and I don't get all the great stuff that those federal employees get. Like TONS of vacation and retirement. Oh and nice BONUSES too.  It kind of sucks when you are sitting next to people that you are working with and you are all working hard but some people get much more in the bennies department.

My friend Kristin had her BABY! I haven't seen her yet because she's paranoid about the measles (I got my shots, but my kids who also got their shots go to school, so you know, they might bring it home somehow). I'm pretty sure I'll meet her when she's 20. BUT she's pretty adorable. 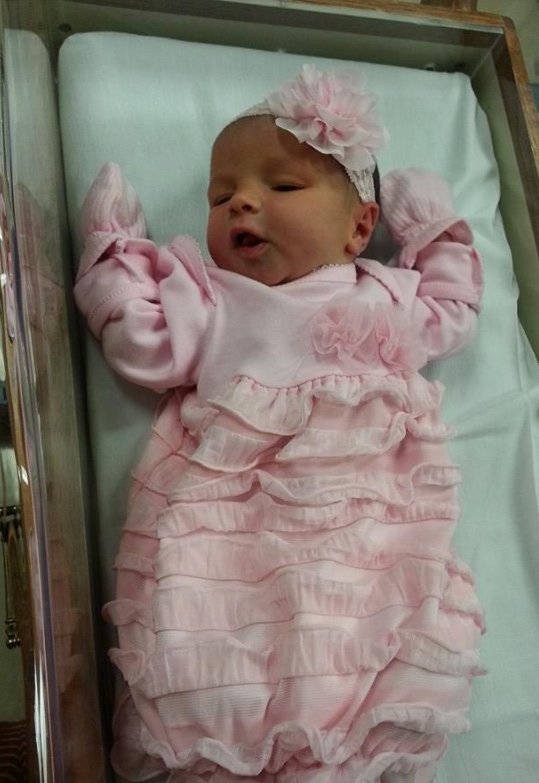 If you've been here long enough you probably remember me bitching at some point or another about having to do most of the yard work. The first mow of the season Scott wore his heart rate monitor and realized that just by mowing the little lot next to our house (on the other side of the house from this picture) it was like walking 2 miles. I think that lit a fire under his ass because he's been out mowing every weekend. Either that or he's just not totally exhausted now that he isn't commuting 4 plus hours a day. Maybe it's a combo. 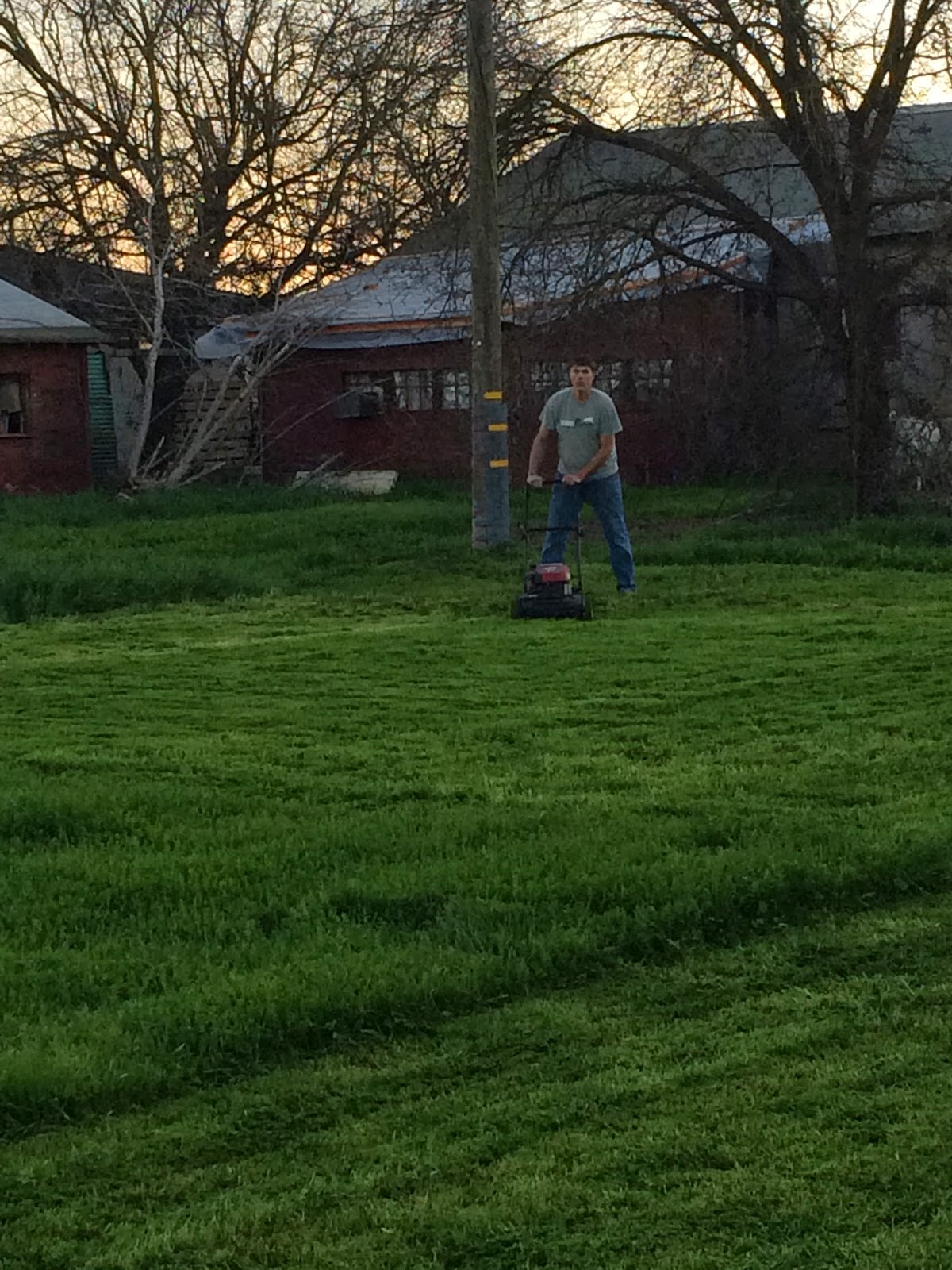 Years ago my friend Lupe got engaged and asked me if I'd be in her wedding. Like 5 years later she's finally decided to marry the guy and guess who had to go fork out some money for another bridesmaid's dress?

She's getting the dresses in black and dying the super high heels emerald green. I wish the shoes were going to be black because they are really cute, just kind of dangerous. I am also STILL going to be the tallest woman in the wedding party. I'm NOT TALL. 5'5" is considered average and yet I tower over most of the girls that are going to be in the wedding. So weird.

Well that's probably enough random for one day :)
Pin It
Posted by Julie H at 6:00 AM

The almond tress are beautiful. I LOVE raw almonds so that would be a tree I would love to have in my yard.