Scott and I have been back to going to the gym at least twice a week.

The TV's at my gym totally annoy me. They have the sound turned off, which is normal, but they don't turn on the closed captioning. They have a sign to tune into some radio station to hear one of them but I have no idea how to do that. I don't understand why they don't just turn the closed captioning on. One of these days I'll actually ask someone.

I've been working on the Jamie Eason's Live Fit program again on the Bodybuilding.com app on my phone. I really like this app since it shows you what exercises to do and you can record the weights and reps that you've done. You can even look up how much weight you did previously, which comes in handy when you haven't been to the gym in a month or so.

I'm looking pretty stalky but at least I haven't lost ALL my muscle I've built ;) 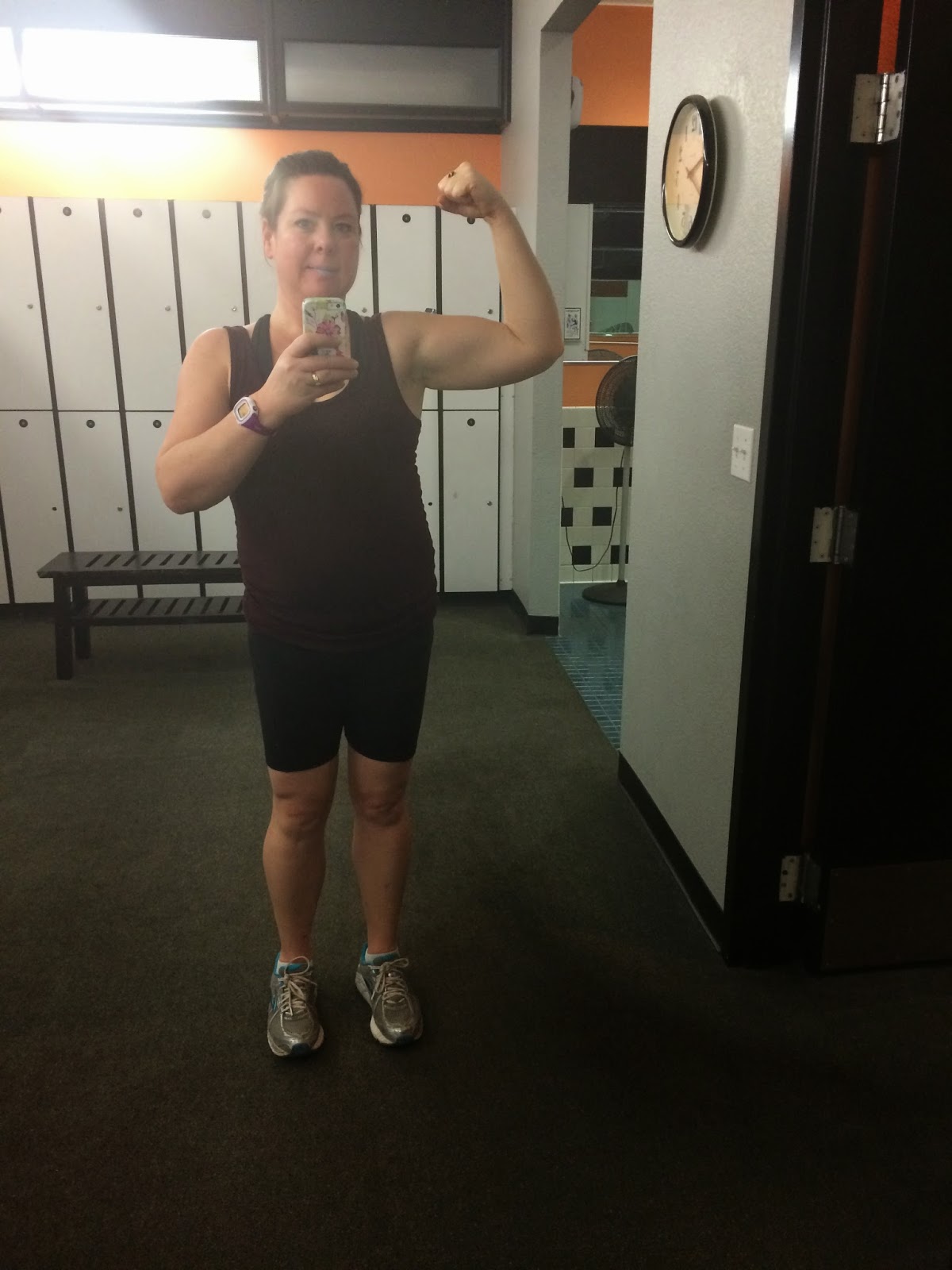 I've been wearing my Garmin to see how many calories I've ACTUALLY been burning vs just putting in "weight lifting for 20 minutes" (or whatever time) and going with what Lose It says I've burned. Wow what a difference. On most days it way less than I was previous giving myself credit for. Also the elliptical was like 50 calories off from what my watch was saying.. 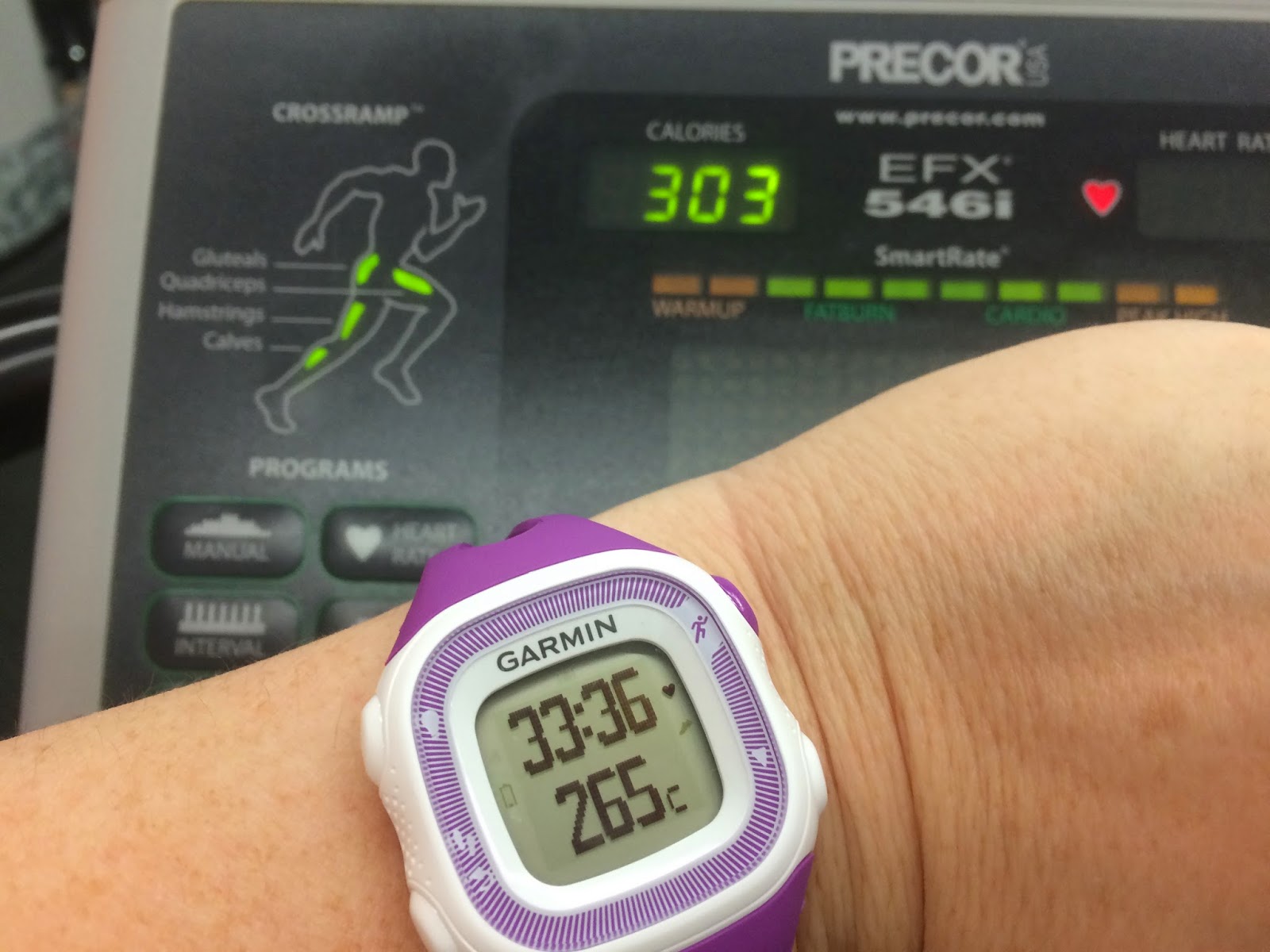 I'm still running every day. I've hit 150 days and beyond now. I had thought about not running every day after day 150 but then I did the whole "but it's only 10 minutes" (about, for a mile) thing and decided to keep doing it. 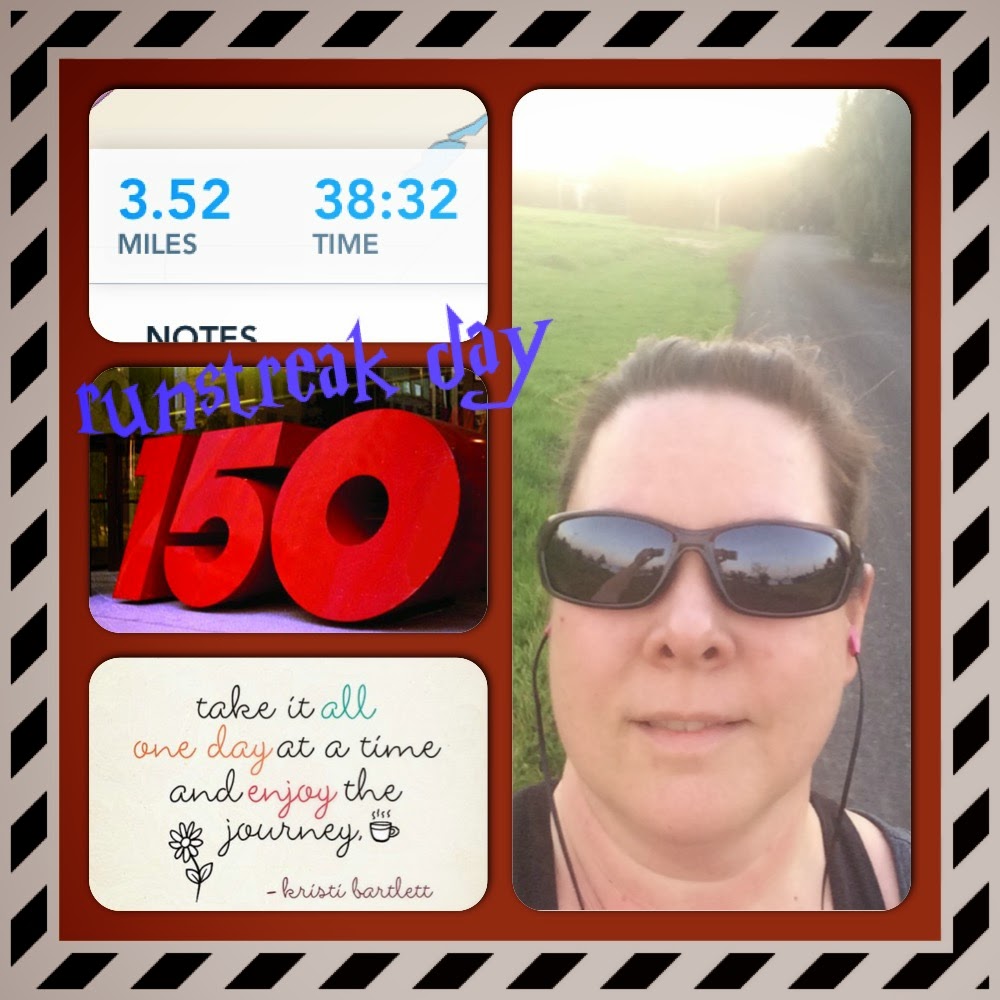 Last weekend Scott and I went to the running shoe store to try some new running shoes that we had ordered. We both ended up getting a new pair of shoes. I got my last ones in October and they were starting to feel like they were breaking down a bit so I am totally justifying it ;) 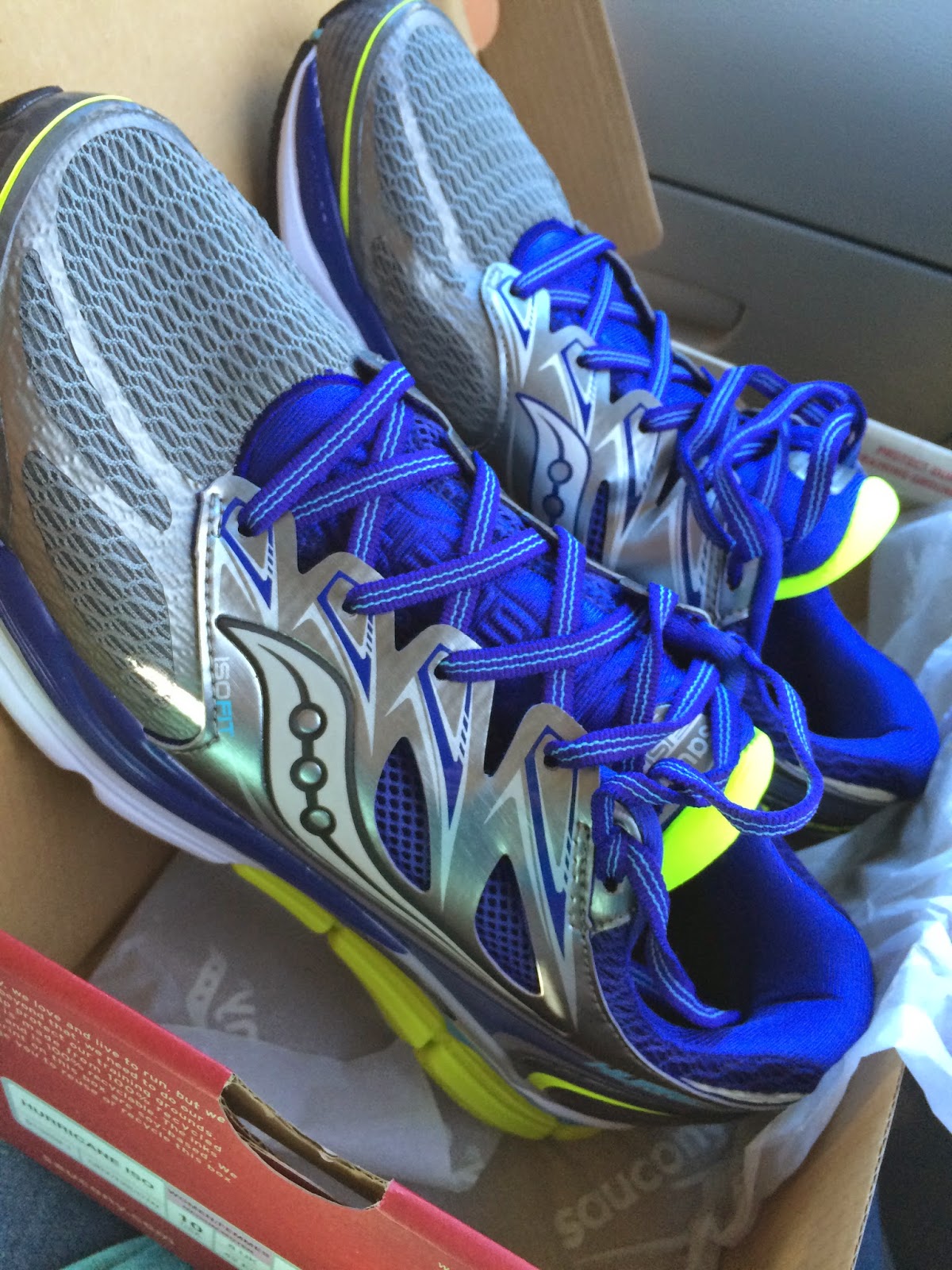 I got another pair of Saucony's. I really like that brand. My last ones were Brooks and they were "ok" but they were really heavy. The new shoes feel so light compared to them. We'll see how well they do once I start my half marathon training in a couple weeks!Pin It
Posted by Julie H at 6:00 AM

You look great... and the shoes look neat too.