On our third day of our road trip we woke up at Sarah's house in Dalhart, Texas. Sarah was taking her daughter Anneke to college later in the day! Sarah thought it was cool that I was there to drive with them when they moved to Texas and then on her last day at home when she was leaving for college. She's grown up just a bit since that trip! 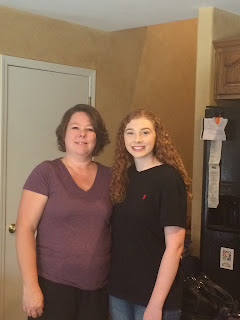 Buddies for life, me and Sarah :) 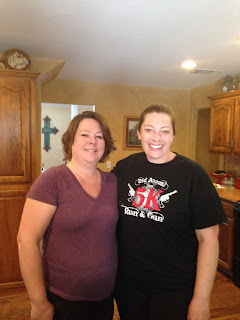 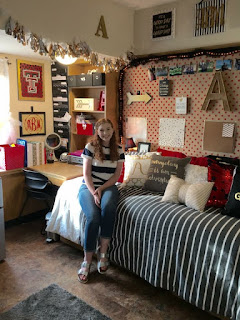 We helped take Anneke's stuff out to the cars and had a quick breakfast and some coffee before we hit the road again. Sarah told me to go a different way that my map said so we went down to Amarillo and then caught I-40 E again there.  Then we were off to our days destination of Memphis, Tennessee! 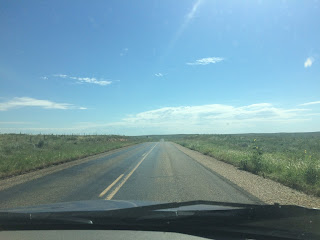 The rest stops as you travel from West to East just get nicer and nicer. People from the Midwest and Eastern states must just want to gross out when they use ours in California! 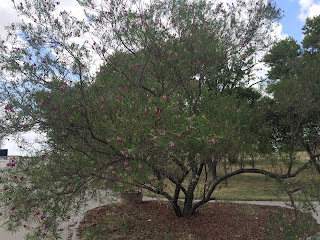 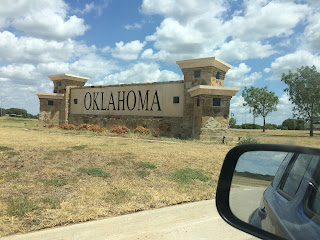 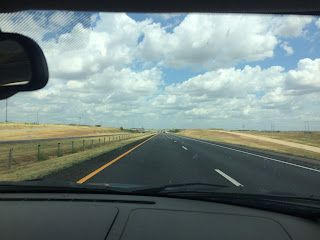 We ended up eating at some little place in Oklahoma that is kind of like a KFC. I can't find the name. Anyhow, this is where everything is now served with biscuits/rolls and gravy. 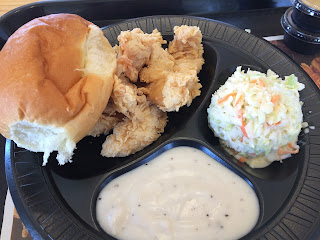 We could see the car from inside and this family of birds was picking bugs off the front of the car and feeding them to the babies. Talk about fast food lol. 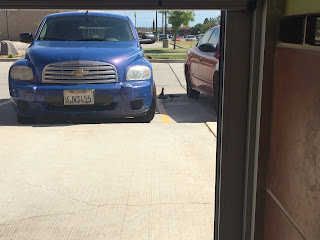 Cheap gas! It was almost $3 in California 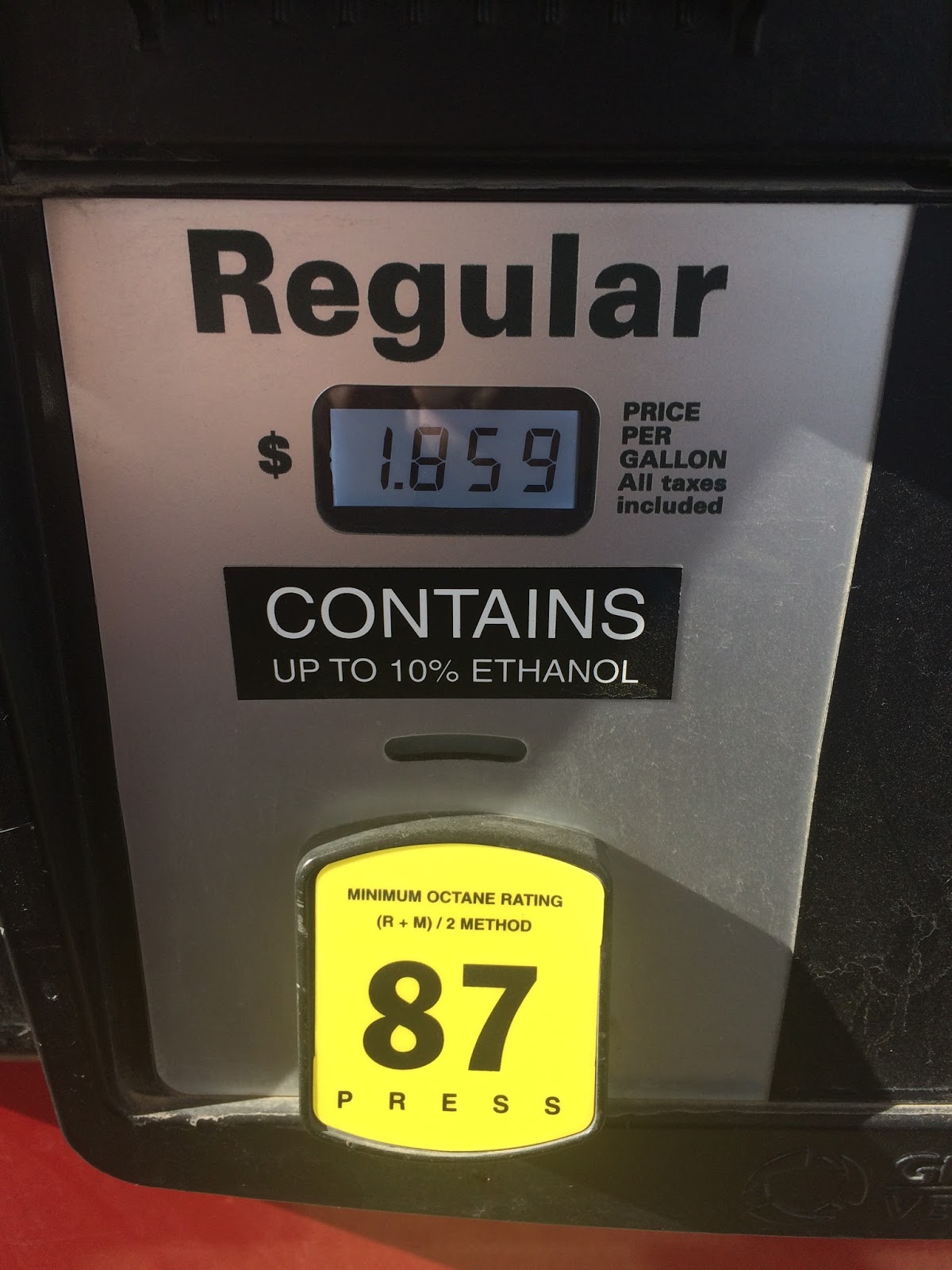 Oklahoma goes on forever. Also I always want to spell Oklahoma like Oakland and have to correct myself. 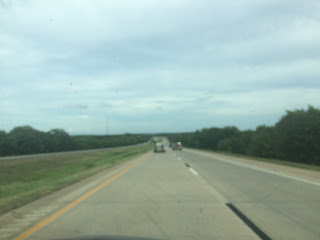 I got just a glimpse of the Arkansas state sign and my mom accidentally took the exit right before it lol. Oh mom!! So here is the Oklahoma-Arkansas state line area 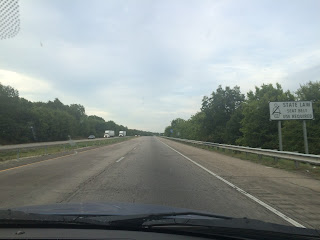 and then the nice rest stop 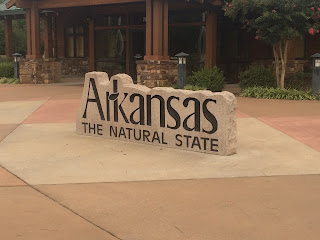 After this we just drove forever until we stopped to go to the bathroom somewhere. It was super humid. The little gas station/store we stopped at had water running down the windows. We stopped a second time to get more gas (I was afraid to let it get too far past half a tank since sometimes there was long stretches with no gas!) and ended up going in a Taco Bell. I was so confused about what time it was I was asking the guy that worked there. I'm sure they all thought I was nuts until I explained I'd been in three states already that day.

We started seeing signs for Memphis, Tennessee so ended up pulling off at a hotel. When we checked in though it said West Memphis, Arkansas. Well played Arkansas, well played. So we ALMOST made it to our destination.

We pulled into the Quality Inn and mom booked our room. The gal at the counter was like if you go through that back door around the side it's closer to your room. So mom gets a cart and we load our stuff on it and it immediately all dumps over on the grass when we go to move it lol. Load it back up and drag it to our room.

We walk in and my chest immediately tightens up. Another mildew smelling room. Awesome. But then I think we are in Arkansas so maybe they are all like that. I'm too tired to care too much and just pray that we don't end up with asthma. There is wall paper in the bathroom that is peeling back a bit and there's mold on it. AWESOME.  Why do these places put things that can mold in them? Seems like it would be easier to just have some mildew proof paint. Lucky for me I passed out for the night and slept great lol.