Ahh the bitter sweet last day of our trip. Ariel was going to drive us to the airport so we made plans to drive to their house and then leave the car and she would drive us. We packed up all the stuff that we weren't taking home with us (lots of snack food!) and drove over to their house.


The dogs were out in the yard and being all cute. 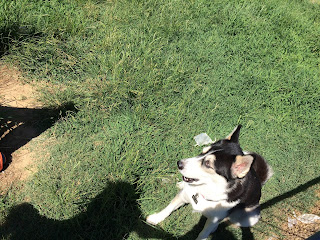 I swear is he not the cutest? 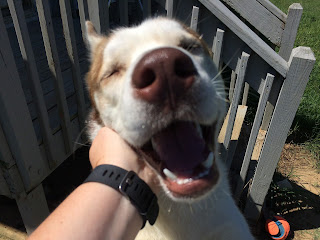 Then we were off to the airport, such a pretty drive. 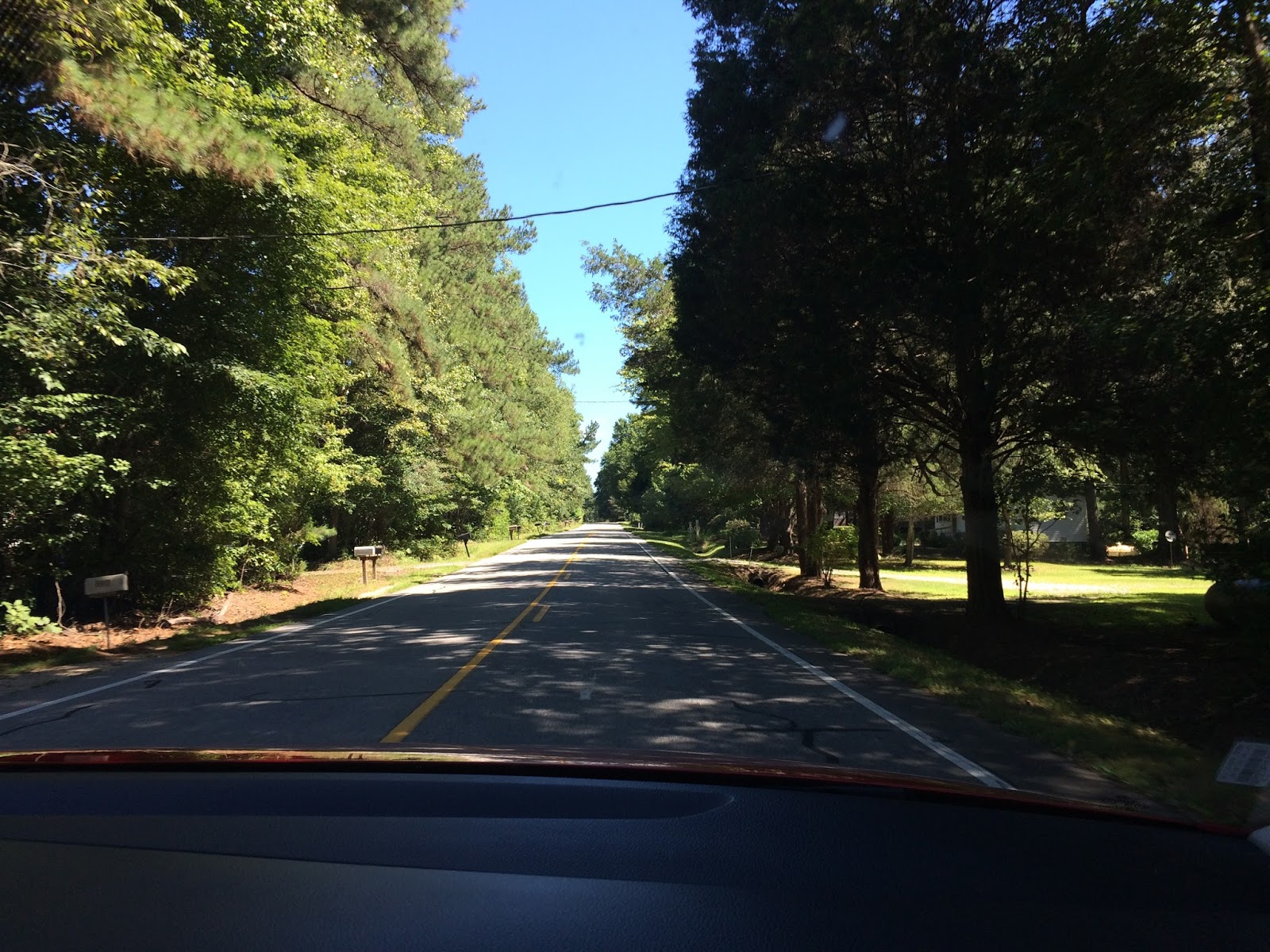 On the way Ariel said we'd be driving right by where Jessica works and asked if we wanted to stop for one more last goodbye. I was thinking oh God I don't know if I can handle saying goodbye again but I made it through without losing it.

We got to the airport with enough time to have a little lunch before our flight. We both got a flatbread pizza with chicken and artichokes and it was SO GOOD. I might have to try and make one at home some time. 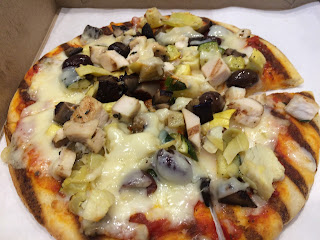 My mom has only flew a few times so I let her have the window seat :) We flew to Tennessee then landed, let some people off and reloaded and then went on to Oakland (CA of course). 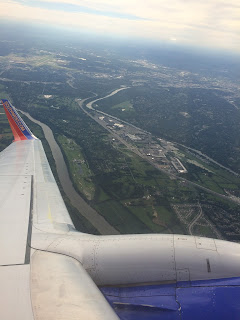 Scott hates driving to the airport and we were coming in around rush hour so I told him that this time we could try taking BART from the airport to Dublin and he could just pick us up there. We took the little tram from the airport and did just that. We had to stand for most of the ride though (thank God it's not TOO long and we had just sat for 7 hours).

My mom had never been on BART before so I told her to hold on. She held onto this strap thing and when the train took off she fell backwards onto me and her suitcase onto her. I was like "MOM GET UP" but she was just laughing her ass off lol. I had to push her up and we continued to laugh for several more stops. Eventually a seat opened up and she was able to sit down.

When we got off the train Scott was there and said the traffic was really bad so we went and had dinner first and then FINALLY did the last leg home.

What a trip! It was super fun but if I ever do that again I'd like to add a few more days in there so I can sight see more. Mom says next time we'll just fly there :)