Nothing starts your day off by having to turn right instead of left. Found out later there was a big fire on both sides of the road. Took about 20 extra minutes to get to work that day! 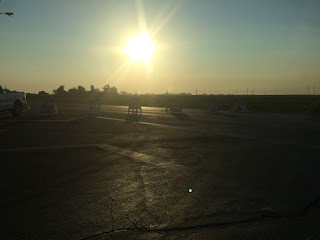 When you open an old file and want to barf 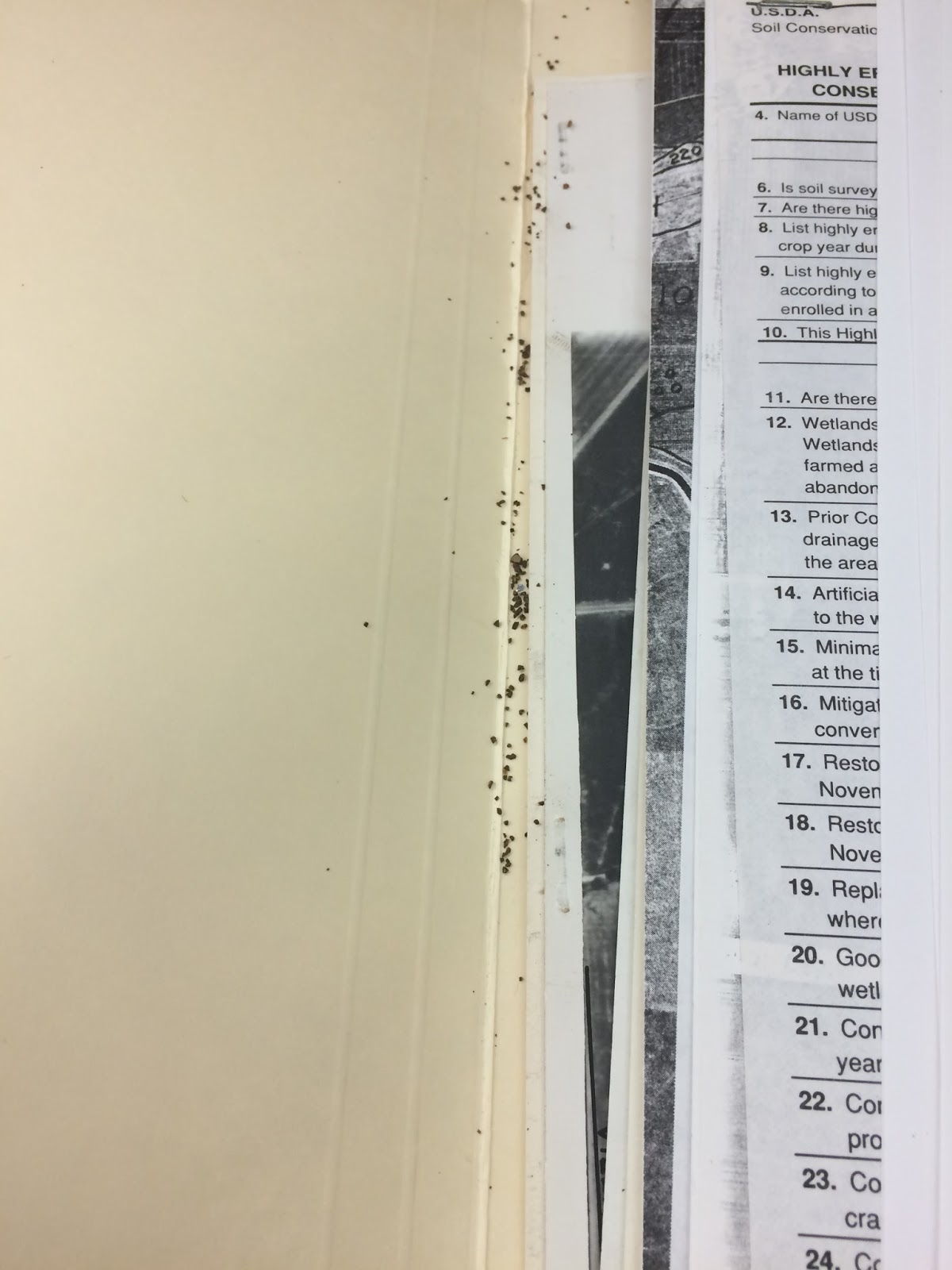 Every time we have a deadline the copier/scanner/printer dies 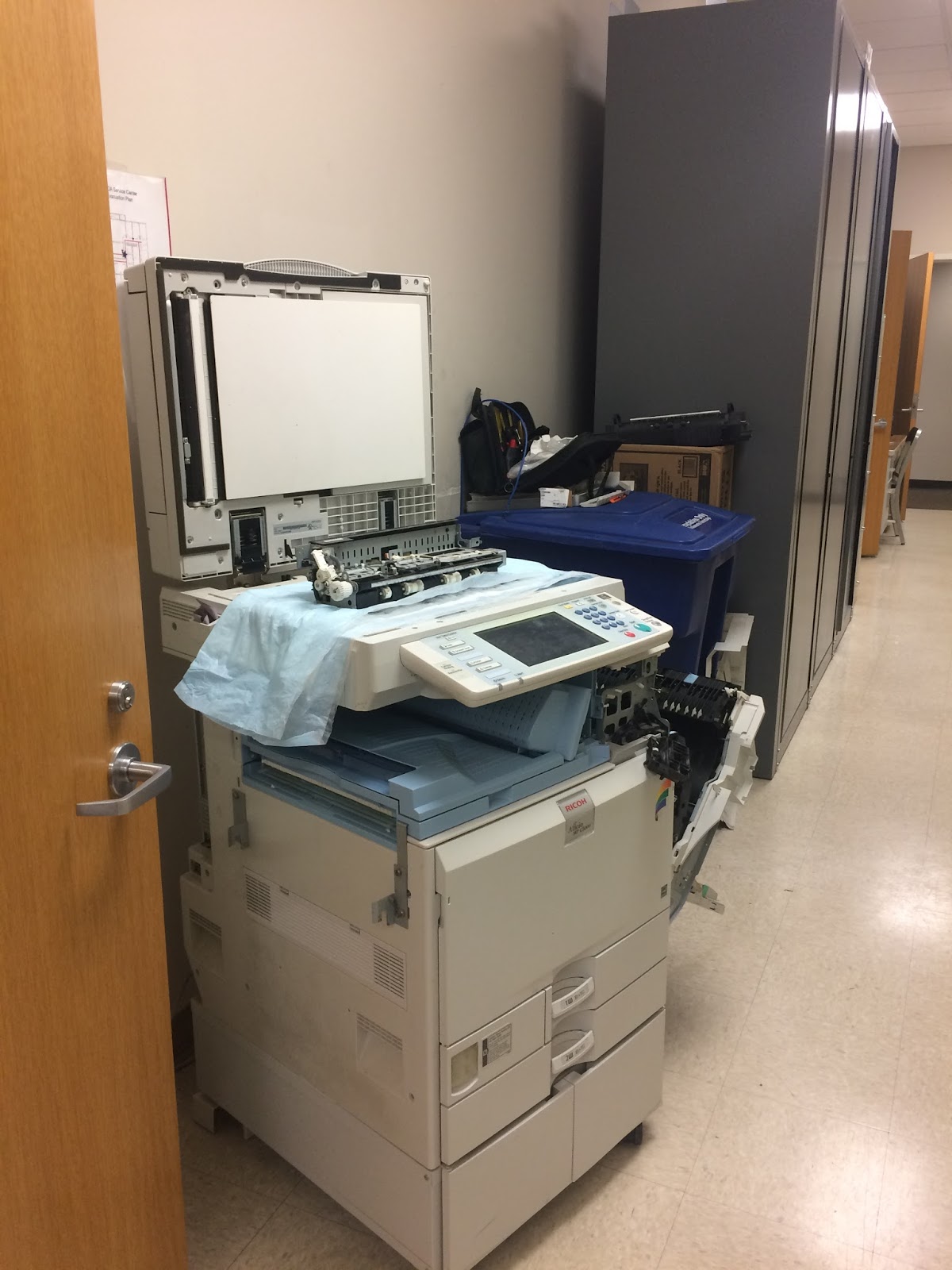 Remember all my bitching about the hedgerow at work I used to have to work on? They RIPPED IT OUT. That was shocking. I guess some random bum was stealing things and then hiding them in the big hostess snowball like bushes that were out there. Hilarious. 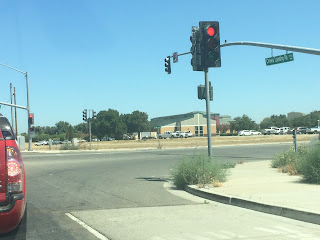 So the boss wanted some new small notebooks to put in the vehicles for the vehicle logs. The new girl picked them out and then I just wrote down the number when it was time to order and look what we got! Yeah, don't think those are going to work lol. Called to return them and they said to just keep them and gave us a refund. That was nice! 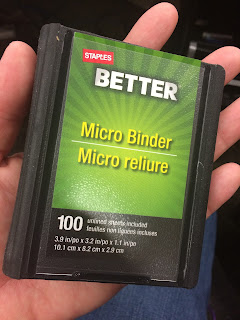 And this my friends, is why work makes me fat. 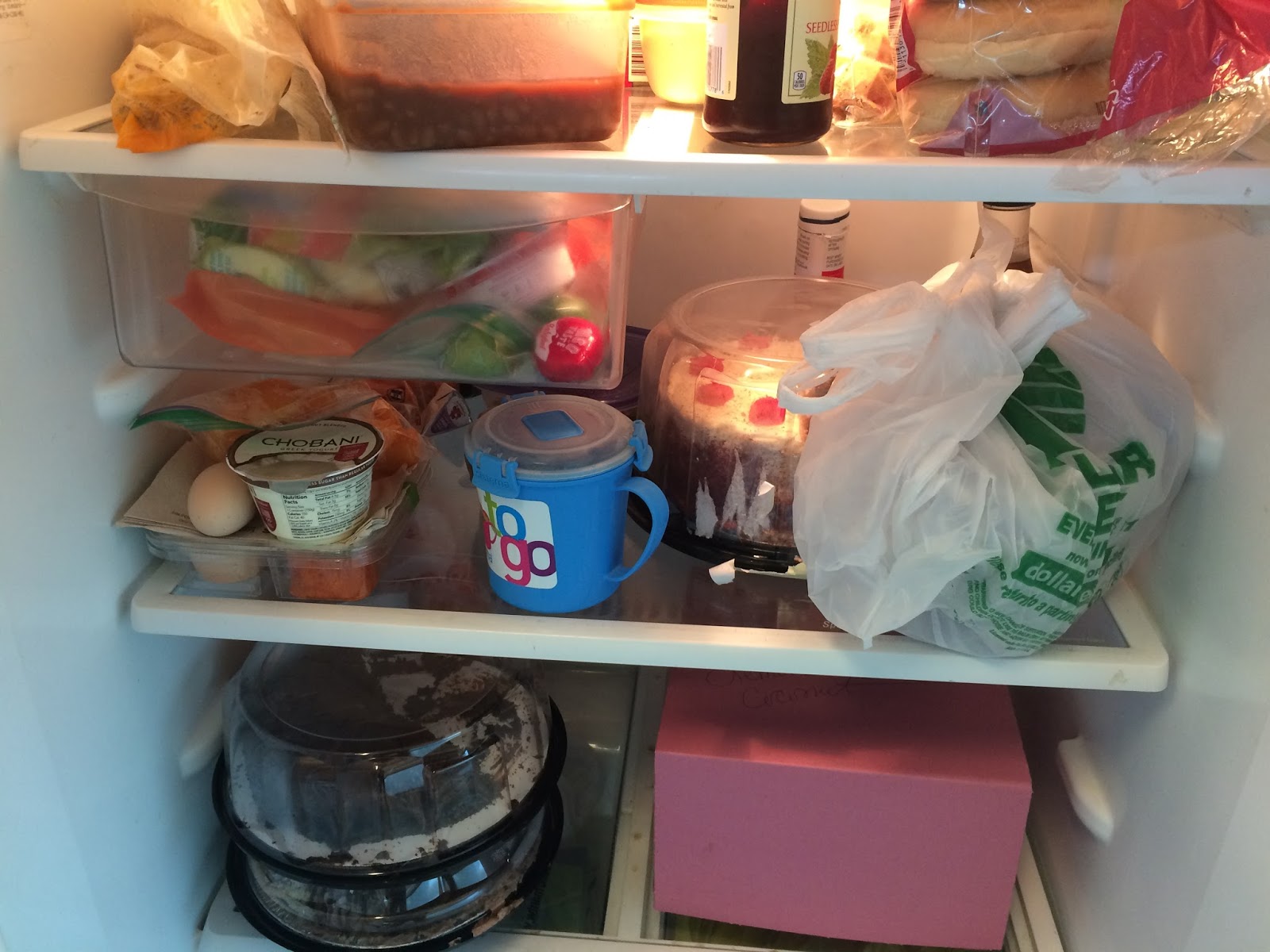 Yea that bottom shelf can be dangerous!!!
I work from home - its far worse trust me.
Although I have no bad food in the house right now.
Fruit, fruit and more fruit. BORED with it.