Scott took today off to take his mom to the doctor at 2:45. It's been a long morning already. Currently he's banging on the ceiling in the living room (remember it was falling down) and talking to himself. He does this whisper muttering thing that is super annoying. Oh now he's doing deep sighing because his boss is texting him.

I need to figure out how I want to decorate the living room. Everything in there is old and falling apart. I would like to replace the windows in there so we can actually open them. We have 4 original windows in the house, 3 in the living room and one in the kitchen. They are metal framed and go off the track when you open them and sometimes you can't get them closed without a melt down (Scott) so they mostly stay closed.

We were going to put a back door where one of them is but it's taking so long to get anyone moving to do anything I'd just be happy with new windows so I can paint and hang up new curtains. I am leaning towards doing a nice cool beachy type theme in there. Sounds nice and relaxing. I think just an off white paint and then I can decorate for the colors. 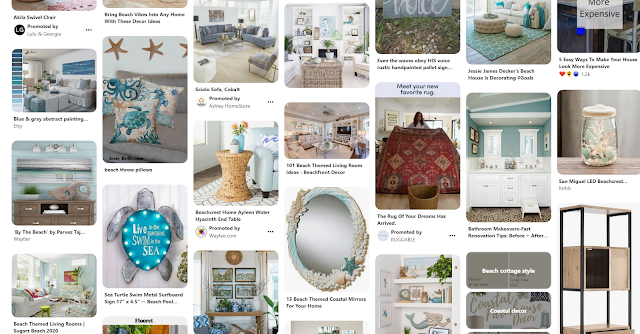 Yesterday my work connection died for most of the day. I thought it was my internet but eventually found it was a nation wide outage. Sweet. Jessica had come over to hang out and ended up staying almost all day. We went for a ride and got some lunch and hung out until after 7. My friend Cassi stopped by and brought her some clothes too so that was nice. Being pregnant during the summer and a pandemic kind of sucks.

I cooked my chicken in the crock pot yesterday and it turned out great. Maybe I'll just use that for awhile and save myself some money on an oven. Just kidding I really want to bake some stuff! I still need to order an oven. I should do that today.

My friend gave me a ton of apples and I want to make some apple stuff! Apple bread, apple cake, apple strudel. They will probably go bad by the time I get an oven.

I need to make a menu and a grocery list. My plan is to do a big grocery shop tomorrow after going in to work. I'm just about out of everything. Instacart is ok for some fill in but every once in awhile I need to just go.

We'll see how tomorrow goes at work. I need to work on making packets again. My boss asked me to sit in another area since the other department got some kind of waiver to have more people in the office. I usually sit in the big common area but she wants me to sit in the area I can close off and be away from everyone. Works for me. Well except when I'll need to do postage and labels. Hopefully there won't be a lot of people while I'm there.Pin It
Posted by Julie H at 10:11 AM

Ann just made an apple pie and when I read her blog I was like - That is the recipe I use too. OMG it is so damn good. I will give you the link below to her blog so you can try it.
I cheat and don't make my own crust. I use Pillsbury crusts in the red box. My favorite is when everyone tells me the crust is so good. I always say, thanks Pillsbury. It's really good.
https://annstersdomain.blogspot.com/2020/07/that-time-i-baked-pie.html

This is my recipe too. I saw it online and the reviews were out of this world and after I made it the first time and everyone said it was the best pie ever I now only use this recipe.
Apple pie, apple fritters, apple coffee cake. I'll bring the coffee and be right over!