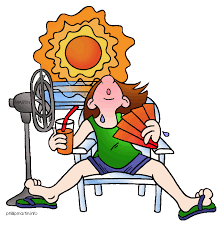 We sure are having some strange weather here this week.  Here in the central valley of California we are used to it being hot. I remember one time when it was triple digits for a whole month in August. One of those days it was 120. I'm not even shitting you. We took our boat out on the lake and the lake was like bathwater. You'd have to dive way down to get to anything cooler.


This week it was warm but not too hot, and then it rained. Now it's humid. We don't usually do humid here. We are all used to dry heat. We're all walking around going "eh this is so gross!" So all you people that are living in the humid weather land on a regular basis, you rock for putting up with that crap.

In other news, we didn't end up going for a bike ride on Sunday. We got up a little late and it was a little windy. So we went out and did the 60 minute run Scott had on his schedule for his 5k-10k training. He spent the whole time struggling.

So Monday I told him we should go out and have a do over. He didn't seem to excited about that but we went out and did it. And he ran the whole thing!! YEAH!! 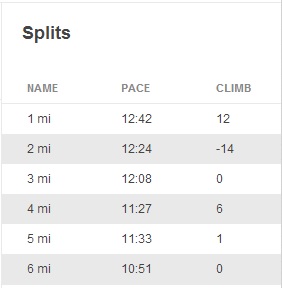 See I knew he could do it. Whenever you have a bad run day just chalk it up to that, a bad run day. Don't beat yourself up,  it will be better the next time! 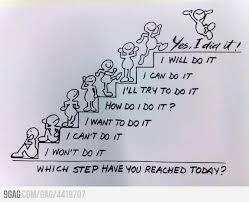 I think part of what helped was trying to keep it at a slower pace. I swear that's the key to making it through long distances. That and some good music and a large dose of determination. 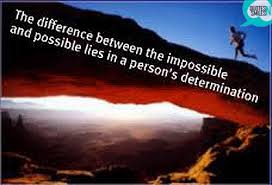 Oh and Rusty ran the whole thing too. My dog can now run for an hour and five miles. Not too shabby!  Obviously we've moved on from the doggy couch to 5k ;)