Sunday I woke up in a panic. OMG I'm having a party at my house and I haven't even bought the food!! I swear I don't think I've ever been so unorganized.  I got up and had some coffee and a bowl of cereal, threw my hair up in a pony tail and then went to town.

Second stop, Target (I had to wait for them to open!)

Third stop would have been Costco but they didn't open until 10:00 and there was no way I could waste that much time waiting for them to open. I figured I'd send Scott or Jessica to get the stuff we needed from there. The only thing Melissa asked for for her party was nachos and we got that stuff from there.

I got home, unloaded the groceries and then went outside to clean up the front yard.

Scott had to go to Home Depot to go get some stuff to fix our toilet which decided to not flush anymore on Friday night. Things like that ALWAYS happen when we are having a party. Lucky for us it only cost $13 to fix! He also went to Costco for me.

The party was totally kick back. I almost forgot to take any pictures! My friend Eric left before I got him in one and my step dad went to get something and I missed him too. OH and my friend Lupe came over towards the end and I missed her too darn it! 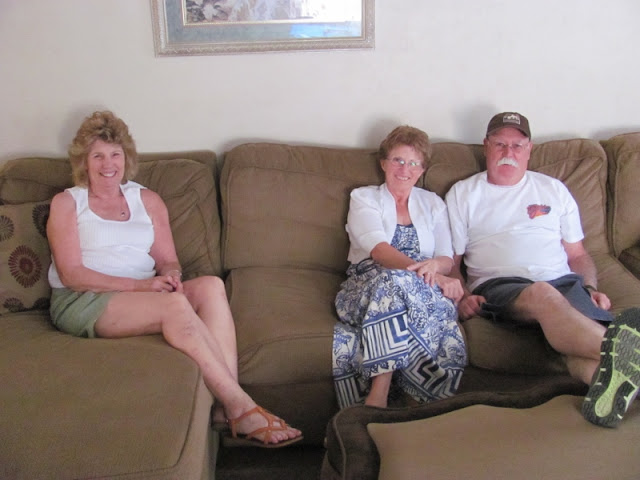 Scott's Mom was freezing (we had the air on it was hot!) so we got her a fuzzy blanket. 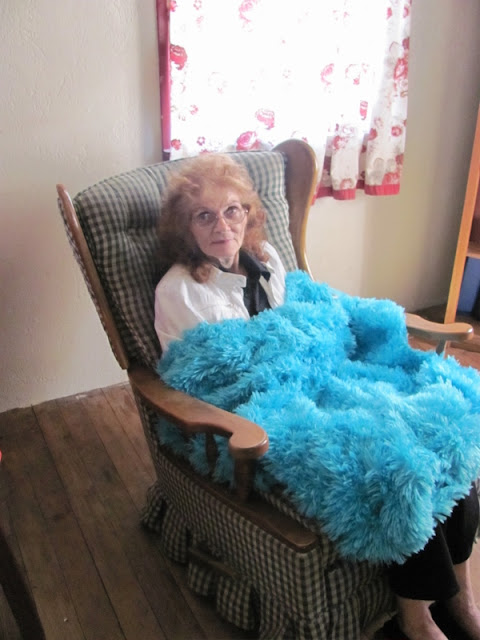 Scott making faces at me 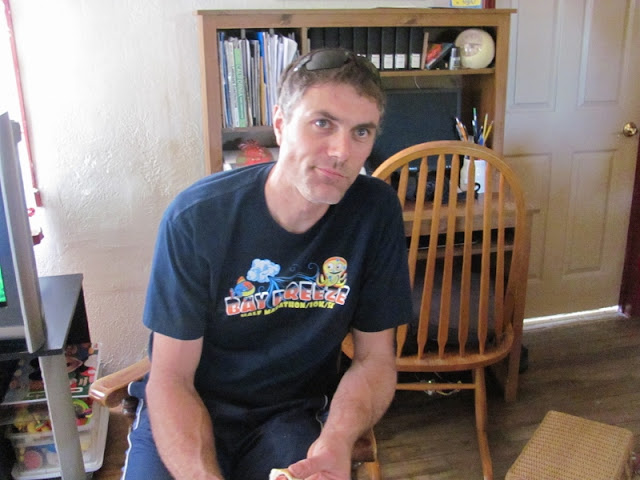 My buddies Carolyn and Dee 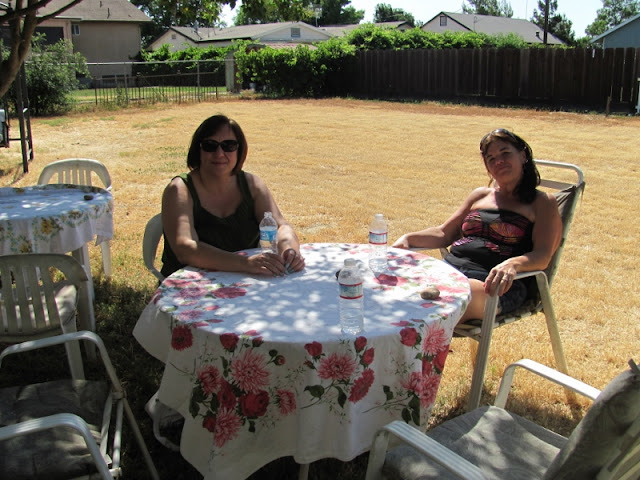 Melissa and her friends 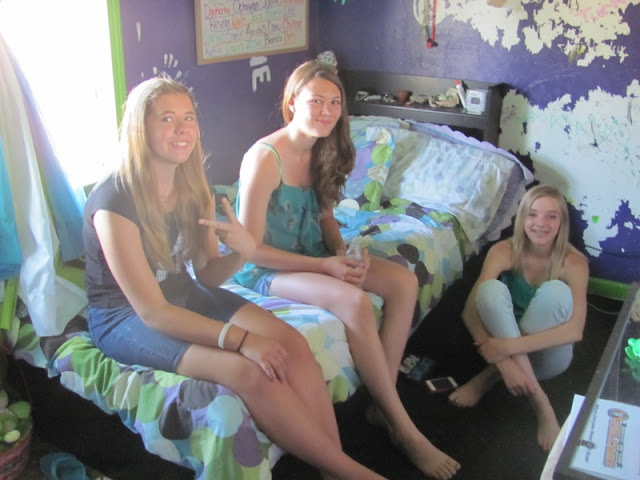 my sister in law's dad Charley and my Mom 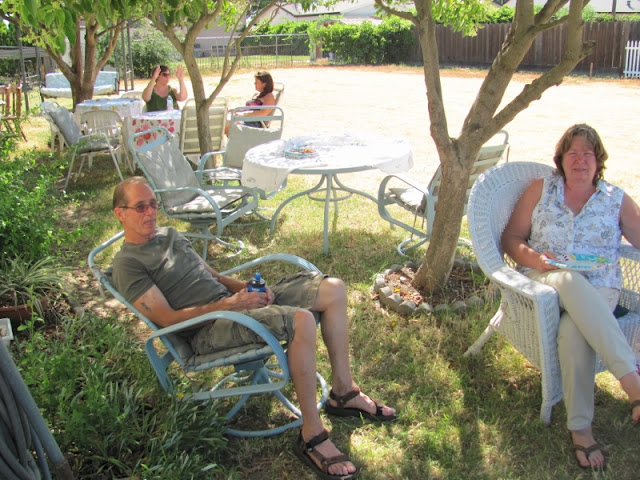 Brother Joe, Megs, Adrian (best out of like 5 pics, 3 year olds are hard to get a picture of!) and Jess 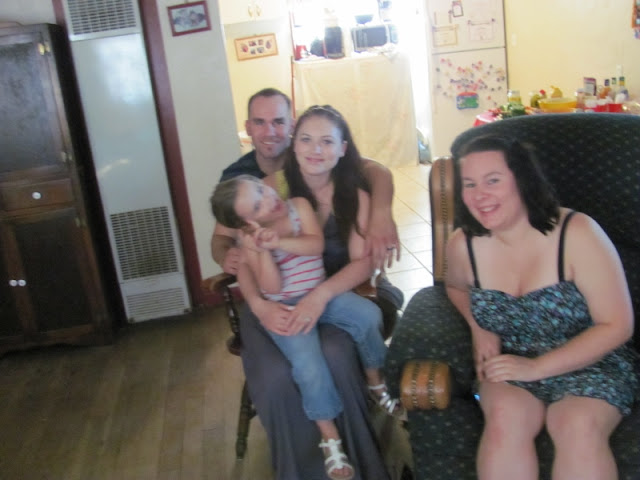 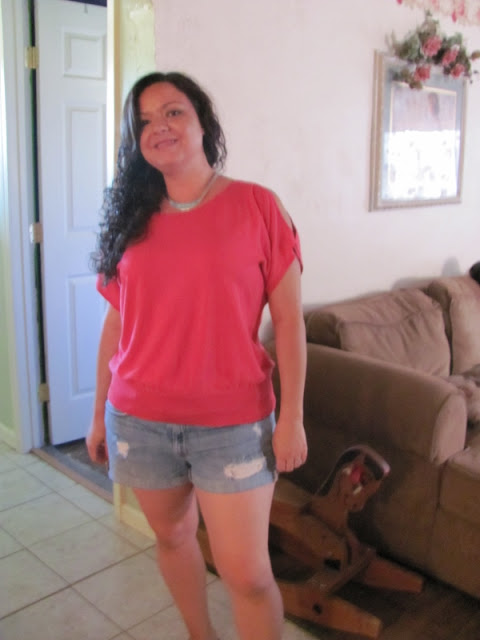 and Mom, Michele, Louie and Ava 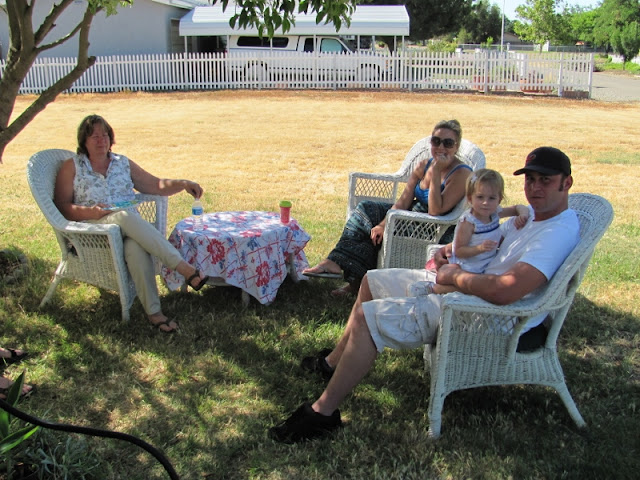 Scott BBQ'd burgers and hot dogs, my friend Kristin brought over some pulled pork she made, mom made us some beans, my step mom made mac salad, sister in law Michele brought this really yummy broccoli salad (eating some left overs right now) , plus we had nachos. and CUPCAKES.

I think I'm getting fatter by the minute just typing this up.
We're ALMOST out of left overs now. Poor kids have ate nachos for 3 days.