Good morning happy Sunday!
Already did a little rant about cleaning shit up when you're sitting in view of it. Everyone is blind to mess but me apparently.
Also had to make my own coffee two days in a row, what the hell lol. I'm not spoiled with much but it is nice to be half awake and just pour a cup of coffee in the morning ;)
Spent all day in the sewing room again yesterday. Finished up the stuff I had cut out. 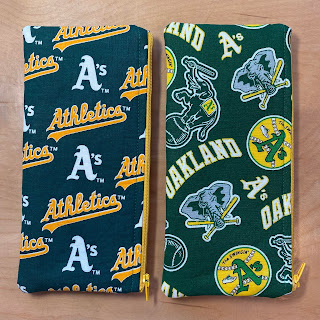 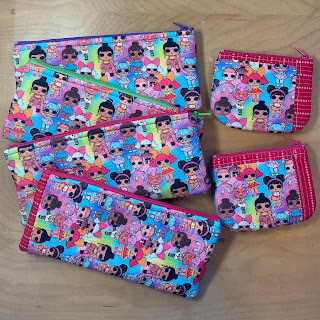 Then I started playing with some small Christmas fabrics and I'm still messing around with those.  Not sure what the end product is yet haha.
I ended up watching a bunch of movies on Hulu yesterday.
I've seen this before but had forgotten until I started watching it. 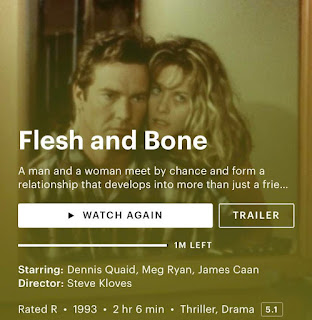 This was cute, an older movie with boobs in it!?!?! lol 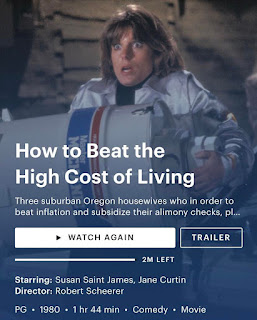 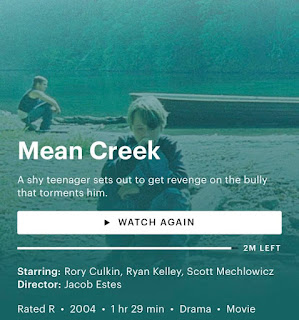 Another sad but suspenseful one, working in AG we hear of accidents every so often. Not too far from where I live a young woman ended up in the canal on her tractor. Her poor father couldn't get her out and she died. Super sad.

I should probably look for some comedies today, too many deep ones yesterday!
I went and stayed at Jessica's for about an hour last night while she ran Daniel's sister home. She had babysat for her while they were working but had to go to work in the morning. I mostly just slept on the couch haha.
No plans for today other than eating something besides turkey! We pretty much finished off the Thanksgiving meal stuff and I've had Thanksgiving dinner about 5 times haha. I'm good til next year I think!
Pin It
Posted by Julie H at 10:23 AM

I want all that time you watched movies. I never seem to have time.
Although between 1 - 5am I do watch a lot of tv since I can't sleep.
Now on to the dreaded Christmas.

I watch movies while I sew lol