Good morning, it's Monday again! I didn't go into the office today, mostly because I forgot to "book" the room I work in but also because I got the really important stuff done already.  Just need to do some file maintenance when I go back in.
I spent the whole weekend in my sewing room, it was nice!
I decided to make coasters with the small Christmas scraps I had left. I cut 5 1/2" squares, then cut 1 1/2" and 1 1/4" and 1" strips of what was left. 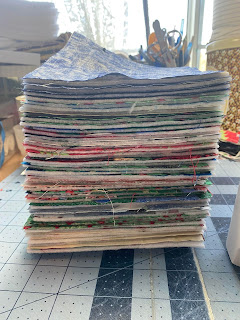 The ones on the right are strip pieced, they are my favorite of course haha. Although that horse one is really cute. I think I'll just put them in a basket at the craft show for $1 each 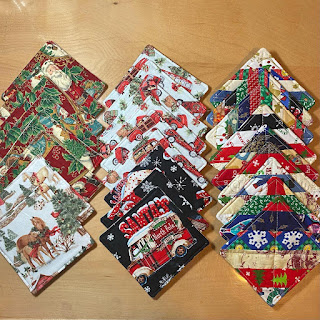 I still have a big piece I made by sewing 2" strips together that I'm not sure what I want to do with. I think I might just cut that up for coasters too. Cut, sew, cut haha. Probably should have had a better plan. 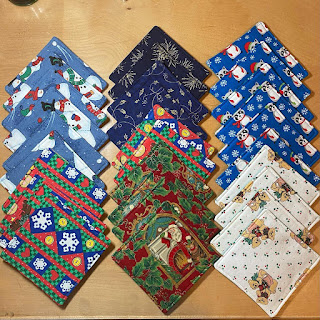 I have all this stuff  I've sewn to put away in my inventory boxes. Debating on putting some on Etsy first or not. 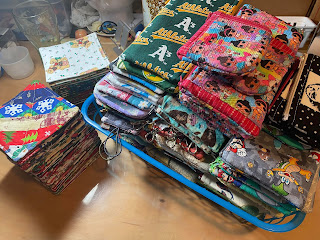 The mess after! There is a trash can under there. I did take the trash out before I started too. Time to clean up again. 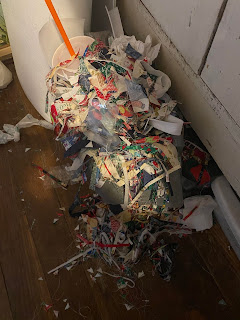 Thought this was a little funny ;) 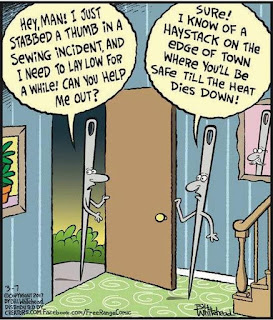 I watched 2 more shows on Hulu, I tried a comedy but it was too dumb. Back to documentaries. This one Enemies of the State was interesting. 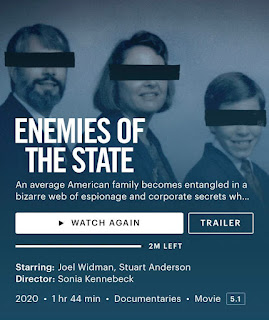 I enjoyed this one, Red Dog.

Trevor is cooking the turkey he got from work. All the other left overs are gone except for the dry stuffing. I think we even killed the appetizers that were left. Going to have to use the turkey in something to use it up I think! Might just pop it in the freezer for later. We had Chinese food last night.
Pin It
Posted by Julie H at 9:10 AM

Because I don't eat turkey or stuffing or most of thanksgiving things all is for Rick. Yesterday he stood in front of the fridge trying to decide what he wanted to eat from leftovers. Then I saw what he made. WHAT? We had some leftover elbow macaroni he reheated with copious amounts of butter, added some turkey cut up and poured left over gravy over it all. I made an "ick" noise and he said, it's actually yummy. I'm not buying it.